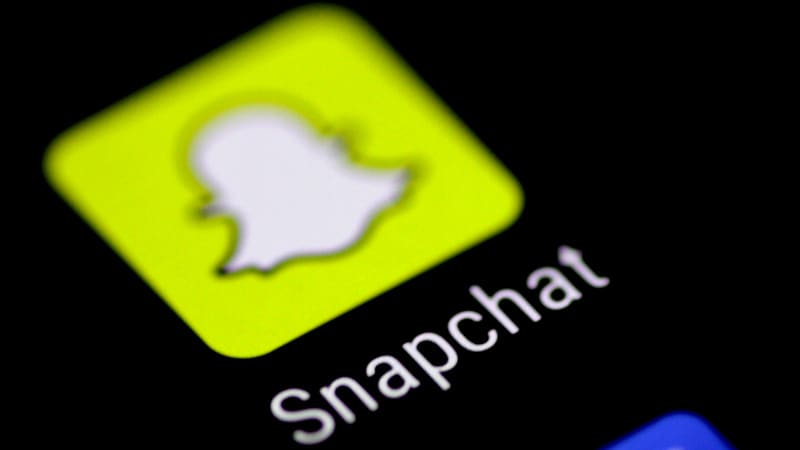 Chief Financial Officer Tim Stone will be leaving Snap less than a year after taking the job, the company said on Tuesday, the latest in a string of executive departures from Snap over the past year.

Stone's departure is not related to any disagreements with the company, which owns popular photo messaging app Snapchat, Snap said in a filing.

Snap has faced high-profile troubles recently as it continues to grapple with a widely-panned redesign of the Snapchat app, which was attributed to a decline in Snapchat users over the past two quarters.

It has also struggled with high turnover in its top ranks. Former Chief Strategy Officer Imran Khan and Vice President of content Nick Bell left the company in September and November, respectively.

Snap also said in the filing it expects to report fourth-quarter revenue and adjusted earnings before interest, taxes, depreciation and amortization near the top end of its guidance.

The company previously said it expected fourth-quarter revenue between $355 million to $380 million.

Stone will remain at Snap to help with the transition and the company's fourth-quarter earnings call on February 5, said Snap Chief Executive Evan Spiegel in a memo to employees on Tuesday, seen by Reuters.

"Tim has made a big impact in his short time on our team and we are very grateful for all of his hard work," Spiegel said.