Brutal rapes and attacks on survivors who seek justice regularly hit the headlines in India. 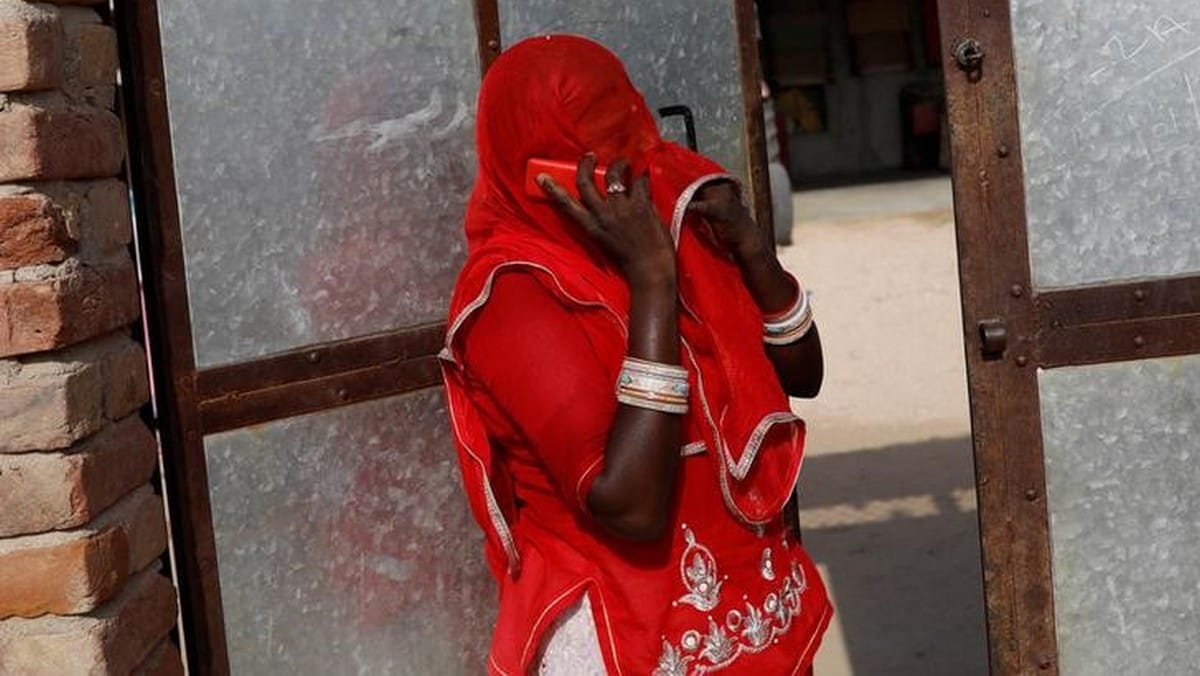 Women in India will be able to anonymously report sexual abuse, seek medical or legal aid and create private journals on a mobile app to be launched next week to make reporting of the crime less traumatic for survivors.

The Smashboard app uses blockchain to create an encrypted space where victims of sex crimes can store notes, photos, screenshots, documents, video and audio as a journal or time stamped evidence, said Noopur Tiwari, co-founder of the app.

The app also hopes to create an online community of "feminists to fight patriarchy" and give survivors access to doctors, lawyers, journalists and mental health experts.

"From my own experience, I know that survivors find themselves very isolated and very few know what to do," Tiwari told the Thomson Reuters Foundation in a phone interview ahead of the Jan. 15 official launch after two months of testing.

"Our systems infantilises survivors a great deal and they are not given any agency, often alienating them. It ends up with many not finding any help at all. The app will give them that support."

India topped a list of most dangerous nations for women in a Thomson Reuters Foundation 2018 survey, with more than 32,500 cases of rape registered with the police in 2017, about 90 a day, according to the latest government data.

To protect women from assault, police in the southern states of Tamil Nadu and Telangana have launched their own mobile apps that promise immediate help when they hit the SOS button.

Women's rights campaigners have voiced concern over data privacy, stating that these apps may put survivors at risk of being blackmailed or called out in public if confidential information is leaked.

"I would be inherently sceptical of such technology because of the high risk of data misuse," said Sherin Bosko, co-founder of charity Nakshatra that runs a rape crisis centre in Tamil Nadu's capital, Chennai.

"Survivors can be blackmailed, threatened and further stigmatised if data on these platforms falls in the wrong hands. Credibility of the platform is of utmost importance."

Tiwari said Smashboard would never harvest data for other purposes, does not track users' locations, limits the number of accounts a person can have and allows pseudo-anonymity - whereby only site administrators can see information linked to users.

"We believe that the less personal information we have on anybody, the less hassle of storing it and less fear of getting hacked and losing it," said Tiwari.