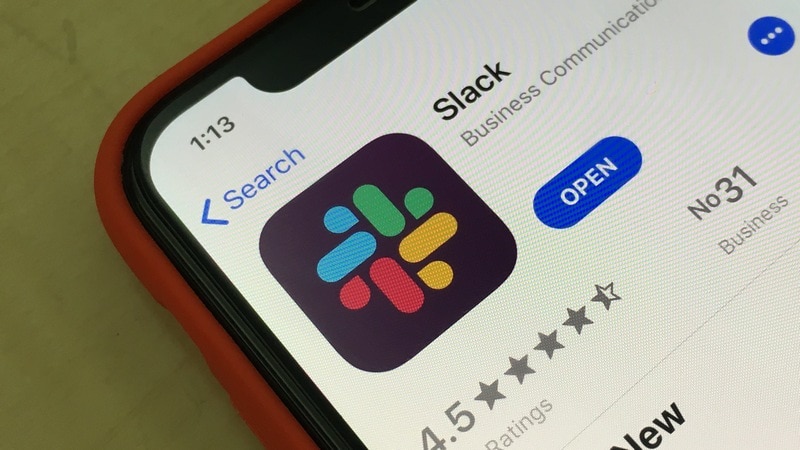 The number of paying customers using Slack has risen by more than 50 percent over the past five years to over 85,000, Slack Technologies said in a blog post.

Slack, launched in 2013, allows teams and businesses to communicate through groups and has quickly replaced email at many companies, although email is still the dominant medium of communication in workplaces.

Slack's closest competitor is Microsoft Teams, a free chat add-on for users of Microsoft's Office365. Microsoft has not disclosed daily user figures for Teams but reports suggest about 329,000 organizations use the service.

Reuters reported this month that Slack was "seriously" considering making its stock market debut through a direct listing.

Earlier this month, Slack announced its chief product officer, April Underwood, was leaving the messaging startup, at a time when the company is exploring a public listing later this year.

Underwood is leaving to spend more time working at #Angels, an investing group she co-founded three months before joining Slack in 2015, according to her blog post.

She will be replaced by Google executive Tamar Yehoshua, Slack, which provides chat and direct messaging services for businesses.

Reuters reported earlier this month that Slack is "seriously" considering making its stock exchange debut through a direct listing, a plan which would make it the second big technology company after Spotify to bypass a traditional IPO process in going public.