Slack is looking to go public via a direct listing, like Spotify. 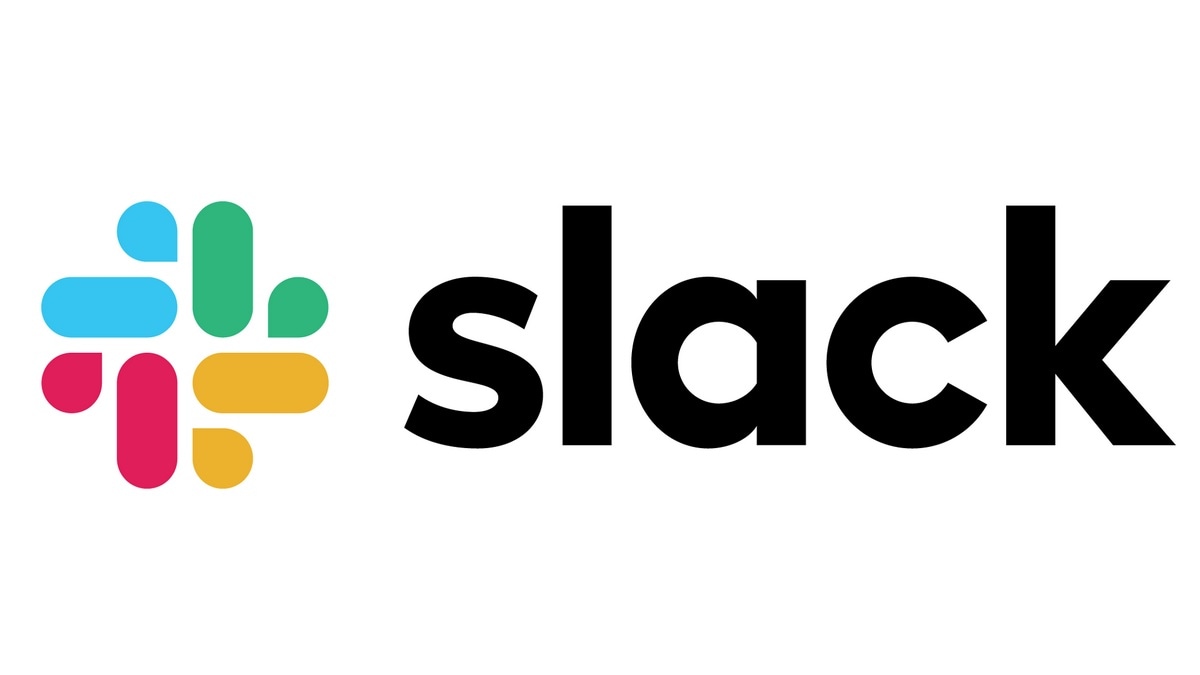 The owner of popular workplace instant messaging app Slack made public strong year-on-year growth numbers on Friday, and an annual loss of $140.7 million (roughly Rs. 982 crores), as it filed formally for its long-awaited market debut.

The San Francisco-based company, Slack Technologies, seeking to go public via a direct listing similar to that of music streaming app Spotify last year, published numbers showing it had more than 10 million daily active users as of the end of January.

Paying customers or organizations numbered 88,000, up almost 50 percent from a year earlier and more than double the 37,000 it had in 2017, the company's regulatory filing showed.

Big customers that pay Slack at least $100,000 (roughly Rs. 69,85,200 crores) a year numbered 575 as of year ended January, up from 298 in the previous year. These customers accounted for about 40 percent of its total revenue in fiscal 2019 and no one paid customer accounted for more than three percent.

Reuters had previously reported that the company was hoping for a valuation of more than $10 billion (roughly Rs. 69,852 crores) in the listing, which should now happen within weeks.

Some early investors and employees have been selling the stock at around $28 (roughly Rs. 1,960 crores), valuing the company close to $17 billion (roughly Rs. 1,18,748 crores), Kelly Rodriques, Chief Executive Officer of Forge, a brokerage company, told CNBC on Thursday.

The company's big issue, like many startups, is costs. Total operating expenses rose 49 percent to $503.5 million (roughly Rs. 3,517 crores) in fiscal 2019, the company said, largely due to higher sales and marketing costs.

"The company is a classic tech company with scalability," said Jay Ritter, an IPO expert and professor at the University of Florida. "There is the potential for profitability in the next few years, with rapidly growing profits after that."

"Many tech companies, such as Dropbox and Spotify, offer free use to people or organizations, with the idea that a certain fraction of them will become heavy users and paying customers. As long as the churn rate is not too high, this can be a successful business strategy."

The company, which expects to trade on the New York Stock Exchange under the symbol "SK", reported a loss of $181 million (roughly Rs. 1,264 crores) a year earlier.

The company, whose competitors include Microsoft Teams, a free chat add-on for Microsoft's Office365 users, said it expects to incur losses for the foreseeable future and may not achieve or maintain profitability in the future.

The company, which was launched in 2013, counts Trivago, BBC, Lyft, 21st Century Fox, Shopify, and Survey Monkey as its customers.

This year has already seen a run of technology sector IPOs, with Lyft Inc, Pinterest and Zoom Video Communications launching to various degrees of success.

Uber Technologies Inc unveiled the terms of its IPO on Friday, seeking a $91.5 billion (roughly Rs. 63,91,458 crores) valuation in what could prove the year's biggest launch.

Air India Server Down for Six Hours, Operations Impacted Globally
Avengers: Endgame – Why Captain America's Farewell Is So Special to Writers of the Movie