Siri to Get Ability to Play Music from Third-Party Apps, May Assuage Spotify

SiriKit has added support for third-party audio apps, including music, podcasts, and audiobooks. 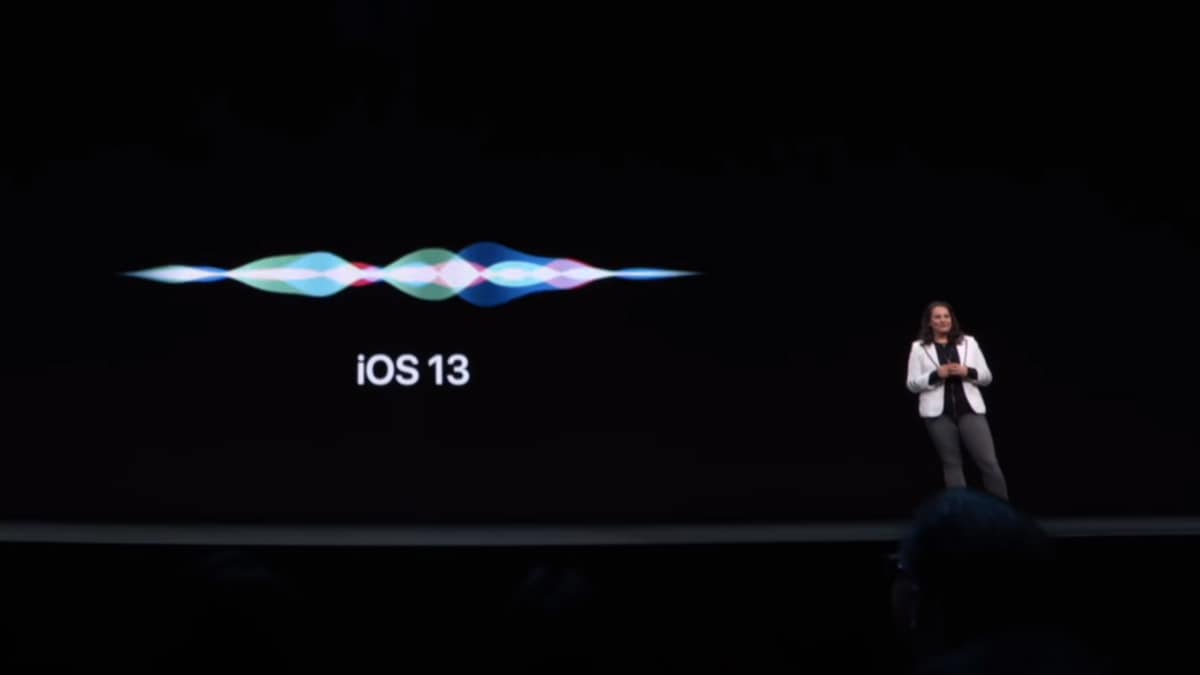 With a view to taking on Amazon Alexa and Google Assistant, Apple is updating Siri with the ability to play music from third-party audio apps. The Cupertino giant has expanded the SiriKit framework to bring support for third-party audio apps, including music, podcasts, and audiobooks. This means in the future, you would be able to ask Siri to play your favourite music track from Spotify or through Amazon Music. It is speculated that the new experience would come into force starting the release of iOS 13 and iPadOS.

At the WWDC 2019 keynote on Monday, Apple briefly mentioned SiriKit -- without elaborating any updates. The company primarily highlighted Siri's ability to read your incoming messages through AirPods using SiriKit support. However, one of the newsroom posts on the company's website confirms that the framework has received the much-awaited ability to support third-party audio apps.

"SiriKit adds support for third-party audio apps, including music, podcasts, and audiobooks, so developers can now integrate Siri directly into their iOS, iPadOS, and watchOS apps, giving users the ability to control their audio with a simple voice command," the company said in its post.

As noted by MacRumors, Apple would be able to enable users to use Spotify through Siri with the new move. It is significant to mention that Spotify recently filed a complaint against Apple and reportedly specified that one of its concerns is Siri's inability in playing tracks from third-party sources.

The update to SiriKit would resolve one of Spotify's concerns and finally enable Apple users to play music using their favourite third-party apps. Moreover, the arrival of iOS 13 and iPadOS is likely to bring the new change as early as later this year.

Huawei Warns US Hurting Itself With Tough Tech Policy