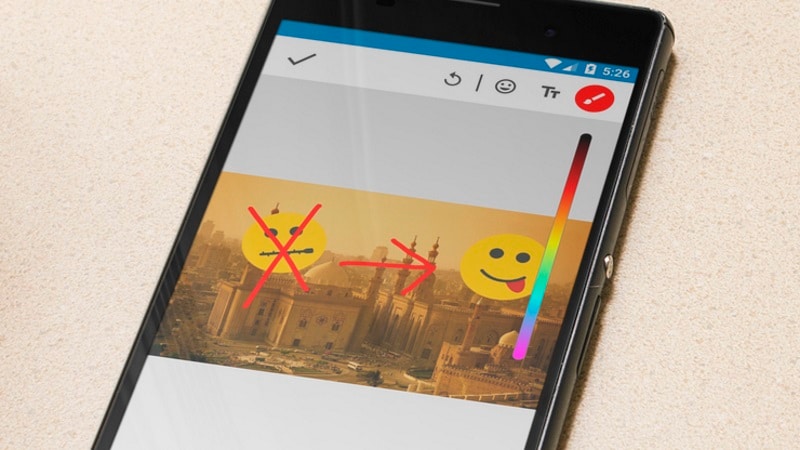 Messaging app Signal has released the latest update to its Android app that allows censorship circumvention in countries like UAE and Egypt. The update ensures that the app is able to function properly in these countries after recently being blocked.

Open Whisper Systems, the company behind the app, has said that its app was not functioning "reliably" in the above mentioned countries for past some days as several ISPs were blocking communication between the messaging service and its server. With the latest update to the Signal app for Android, the company has introduced the technique named 'domain fronting' to the messaging application.

With this technique, services such as Google, Amazon Cloudfront, Amazon S3, Azure, CloudFlare, Fastly, and Akamai can be used to access Signal in ways that look indistinguishable from uncensored traffic, as per the company. "The idea is that to block the target traffic, the censor would also have to block those entire services," the company said in its blog.

The update to the Signal app for Android enables domain fronting for users who have phone number with a country code from Egypt or UAE.

"Follow up releases will include detecting censorship and applying circumvention when needed (eg. so that when users with phone numbers from other countries visit places where censorship is being deployed, Signal will work without a VPN for them as well) and expanding the services that domain front for Signal," the company said.

The Signal app update also adds the ability to add stickers, text, and doodles to images. The update has been released for Android but is still in beta channel for iOS. The company says it will be released on iOS shortly.

What Could Happen to Yahoo if Verizon Backs Away From Its $4.8 Billion Deal
Steam Winter Sale 2016: Date, Time, Discounts, How to Buy, and More