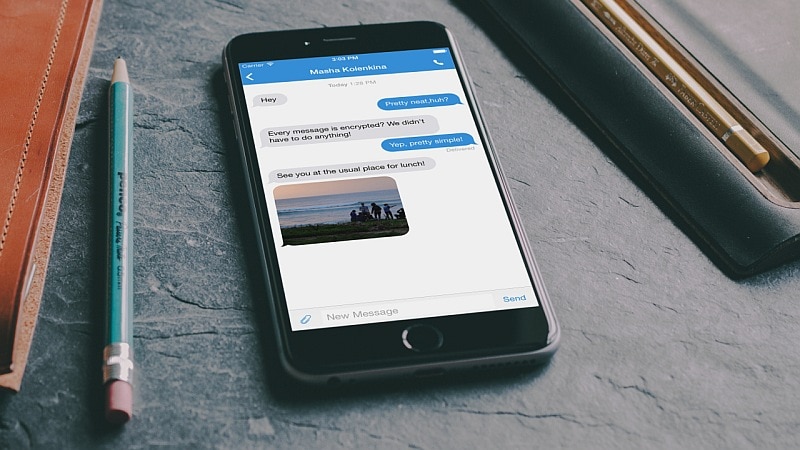 An encrypted messaging app often used by journalists and activists in Egypt has been blocked by authorities, its maker said late Monday.

Signal's owner, San Francisco-based Open Whisper Systems, said that it had investigated complaints over connectivity issues from Egyptians and "have confirmed that Egypt is censoring access to Signal."

In a statement posted to Twitter, the group that it would begin "deploying censorship circumvention" in the coming weeks.

It was not immediately possible to reach Egyptian officials for comment on the alleged ban Tuesday. The Associated Press was unable to immediately verify whether the block was in place or how it worked. Although an AP journalist based in Egypt was unable to successfully make or receive calls over Signal late Monday, several AP journalists in Cairo were able to exchange calls and instant messages as usual on Tuesday.

Communications disruptions aren't unusual in Egypt, a country which drew global attention after a nationwide internet blackout in 2011.

Authorities cut web access in an attempt to disrupt plans for massive demonstrations against the then-President Hosni Mubarak, a tactic that backfired after millions still took to the street.

Signal itself has won an increasingly high profile as the encryption protocols behind it are incorporated into more mainstream messaging services such as Facebook's WhatsApp. Earlier this year Open Whisper Systems received its first subpoena from US authorities for information about one of its users. The service ultimately turned over minimal data, according to legal correspondence released in October.

iPhone Dual-SIM Variants May Be Coming Soon, If Recent Patent Applications Are Indications