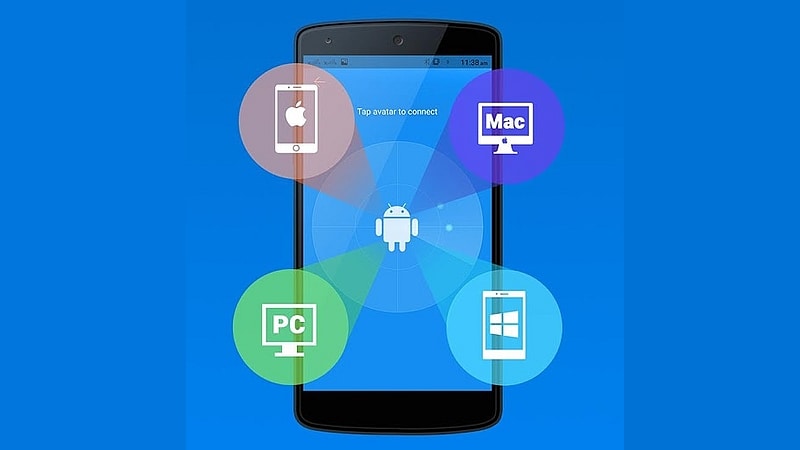 Starting with 100 million downloads in March 2014, SHAREit touched 1.2 billion users worldwide in a span of two-and-a-half years, the company said in a statement on Wednesday. The app is available on Android, iOS, and Windows.

"We are very proud and grateful to all our users globally. SHAREit is a popular app across all age groups and it has become the most valuable social content-integrated distribution platform in the emerging markets. It also provides a platform and makes an important effect in the fields of music, video, picture, application," said Jason Wang, Managing Director, SHAREit India.

"SHAREit has rapidly grown to become one of the most important channels through which users can transfer files and enjoy music and videos," added Wang.

With over 1.2 billion users globally, SHAREit has 30 percent of the total user base from India and over 300 million downloads in the country. The company has been looking to bring local language support to its app, and it is currently available in over 200 countries in 39 languages, including Hindi.

The company added that based on its research, users in India between the ages of 16 and 28 years are the most active downloaders and users of SHAREit.