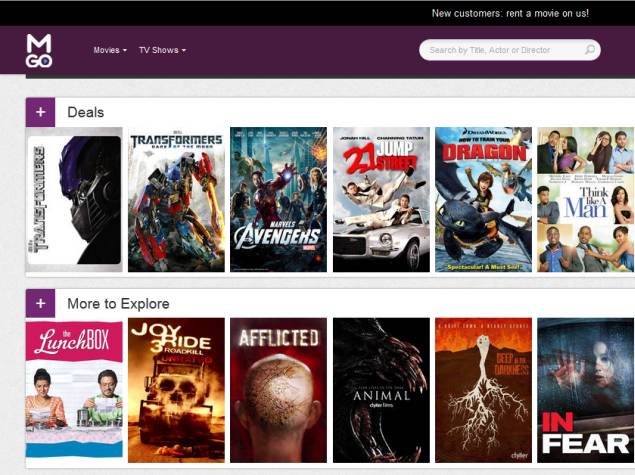 M-GO, a pay-as-you-go video streaming service, has now started handling Samsung's movie business as the Korean smartphone maker is closing its Video and Media hub from August 1 this year.

"As of August 1, 2014, Samsung Video and Media Hub will no longer be available as we focus on some exciting new video products. You will not be able to re-download past purchases but will still be able to use the video player for previously downloaded content," said Samsung on its official blog post earlier this week.

Additionally, Samsung mentioned that users' ability to purchase or rent media content from the Video and Media Hub would be closed from July 1. In addition, users would only be able to transfer the content they have purchased and not the ones that are rented. For video or media content that is not available in the M-GO library, M-GO would add the content later to the user's library as it becomes available.

The Samsung Video and Media Hub users once logged-in to their M-GO, would receive an "exclusive Welcome Offer valued at up to $13." Users will receive $5 credit and 50 percent discount on up to two movie rentals.

Samsung in May, also informed that it will shut down the music streaming subscription service dubbed Music Hub, on July 1. The Korean smartphone maker informed Music Hub users via texts messages and mails. The company also recently launched the Kindle for Samsung store, with the impending closure of its Book hub as well.