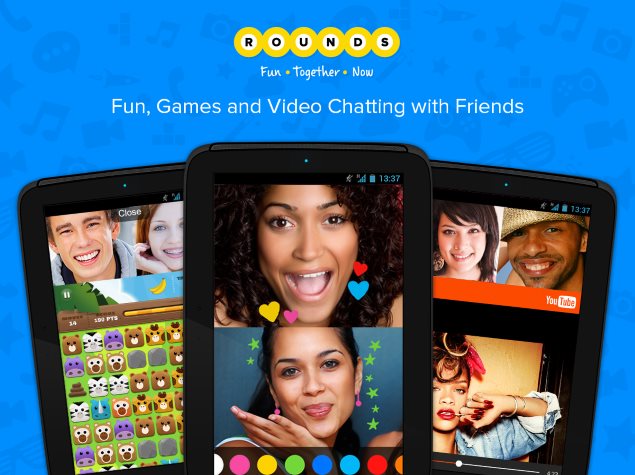 Israel's Rounds, a mobile application for group video chats, said on Wednesday it raised $12 million in a funding round led by Sequoia Capital, the sole investor in WhatsApp.

Samsung Ventures also invested, as did existing capital partners such as Verizon Ventures and Rhodium. This brings Rounds' total fundraising to $22 million.

The funds will be used to support the company's expansion, particularly in the United States, to hire new staff and further develop the technology.

"We've been active in the mobile messaging space," said Shmil Levy, a partner at Sequoia Capital Israel. "We believe the next generation is about instant video chatting and interactivity."

Rounds' mobile app has 25 million users who can play games, watch videos and share photos while video chatting together.

Rounds Chief Executive Dany Fishel said the company was not seeking to generate revenue at this point.

"The focus for 2015 is on an expansion of the platform and increasing usage, and revenue will follow," he said.