Samsung Pay to Reportedly Launch With American Express in India 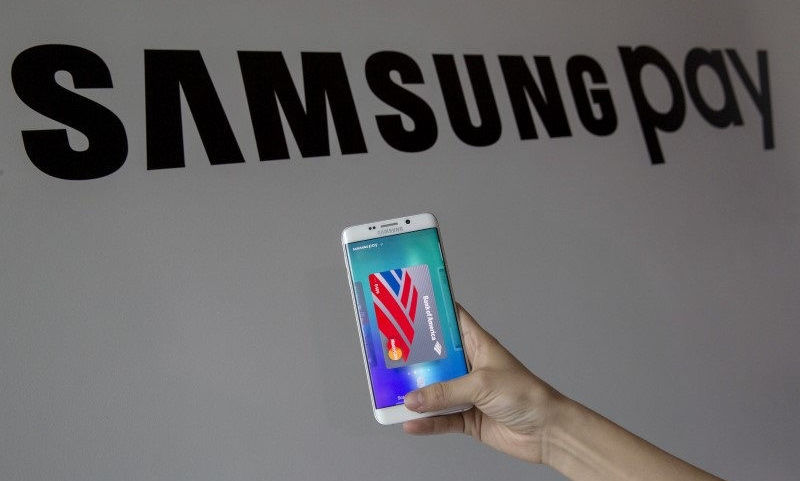 South Korean tech giant Samsung is planning to launch its mobile payment wallet in India in the first half of 2017, reports previously indicated. A more recent report tips that American Express may be the company's launch partner in the country.

According to a report by Mashable India, to bring Samsung Pay in India, Samsung has partnered with American Express and is mulling over "exploring opportunities with giants such as Visa and MasterCard as well."

With Samsung Pay's advent into the country, the domestic e-payments platforms will face tough competition.

As per the report, Samsung began testing the service in India in December 2016. It also points to the Galaxy Note 5 receiving an update earlier this week that brought the Samsung Pay app along as further evidence towards an imminent launch.

Samsung Pay supports both NFC and MST (Magnetic Secure Transmission), that allows a user to send a magnetic signal from smartphone to the payment terminal's card reader. However, Samsung Pay only works with high-end premium Samsung smartphones, limiting its reach.

"This is a pretty good install base and mature users for Samsung Pay to gain initial traction," Tarun Pathak, senior analyst at Counterpoint was quoted as saying.

Post-demonetisation, mobile wallet apps - such as Paytm and MobiKwik - have registered tremendous growth in transactions and downloads. As such, Samsung's interest in the country is understandable.