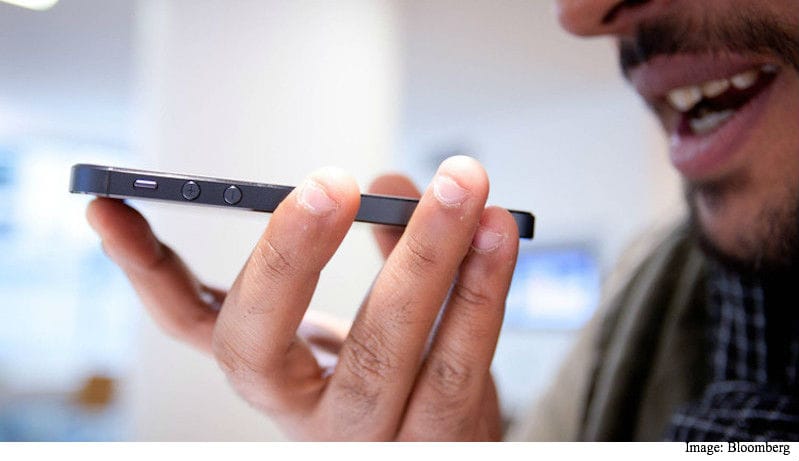 The deal is a coup for Suwon, South Korea-based Samsung; the developers behind Viv also founded Siri, which was sold to Apple. and became the voice-based digital assistant on iPhones and other gadgets. Viv has been working on an AI platform that understands plain language so that users can interact with computers and software programs.

A Viv-based digital assistant will first appear on Samsung's smartphones due out later next year, according to Rhee In-jong, executive vice president at Samsung. As the top providers of high-end smartphones, Samsung and Apple are locked in a battle to add more features and technology to their products to appeal to customers. Viv, based in San Jose, California, would have been an attractive target for any other company looking for AI expertise, such as Google parent Alphabet Inc. or Microsoft.

"We envision that our users will be able to freely use their smartphones even without touching their interfaces," said Rhee, who runs the mobile division's software research-and-development business. "A lot of your phone's fun functionalities will be covered by voice and conversation."

Viv was founded by Dag Kittlaus and Adam Cheyer in 2012. As computer hardware and software improves, the ability of devices to communicate verbally is becoming a key feature of phones and other gadgets that will harness artificial intelligence. Viv was designed as a software platform that other programmers could use to build conversational features into their products.

"Imagine a world where you're driving in your car and you simply ask your phone to order some food that will arrive 10 minutes after you have gotten home from work," said Kittlaus, Viv's chief executive officer. "These devices will understand who you are and get to know you."

Yes, You Should Buy a Smart TV