Samsung Bixby 2.0 to Be Unveiled Next Year, Will Work on Multiple Devices in the Home 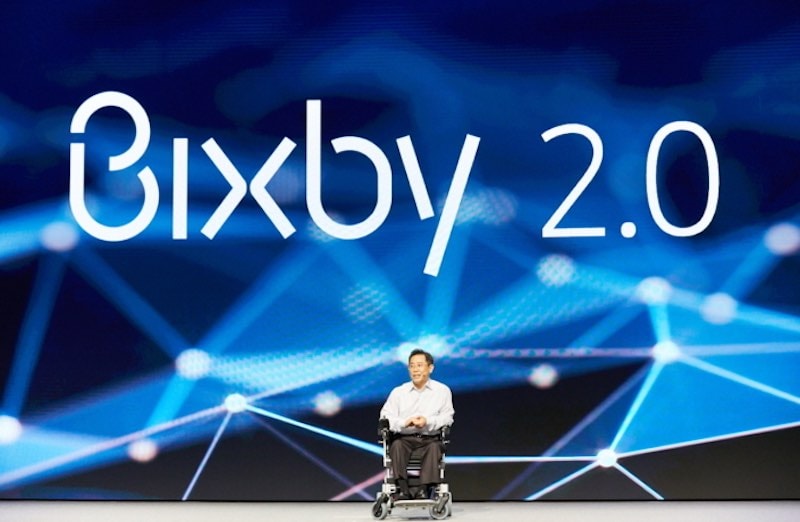 South Korean technology major Samsung will introduce the second edition of its voice-powered digital assistant 'Bixby' next year that will work on multiple devices, including televisions and refrigerators, a top company official said Thursday.

This will help the global smartphone leader further strengthen its position against companies like Google, Apple, and Amazon that also have virtual assistants - Google Assistant, Siri, and Alexa, respectively.

"We would introduce Bixby 2.0 in 2018... it would be designed to be available on any and all devices," Samsung Electronics V-P, Mobile Communications Business, Ji Soo Yi told reporters in Seoul.

He added that "this means having the intelligence of Bixby act as the control hub of device ecosystem, including mobile phones, TVs, refrigerators...".

Bixby 2.0 would have "one work on one platform" command structure and would integrate all operating systems like Android and Samsung's Tizen.

However, Yi did not divulge the month of the planned launch of the new version of the voice assistance software. Named after a bridge in California, US, Samsung had introduced Bixby in May this year globally on its premium smartphones like Galaxy S8, Galaxy S8+, and Galaxy Note 8.

Asked whether Samsung would extend Bixby to other Samsung phones, Yi said: "Yes, we would." However, he did not share the models on which Bixby will be extended to.

"We are getting it ready to work with more languages," he said, adding that "Hindi could probably be among the first five languages the company will have first".

"Self-sustainable ecosystem is essential because that is the only way to support users' growing personal need," Yi said.

India is a huge market for Samsung for mobile phones and consumer electronics.

The company has maintained its leadership position in the burgeoning and dynamic Indian smartphone market, commanding 24 percent share at the end of June 2017 quarter.

In the consumer durables segment, Samsung is a leading brand in TV panels, microwaves and frost-free refrigerators. It had recently launched an Internet of Things-enabled washing machine.