Safari 14 will ship with iOS 14 and macOS Big Sur. 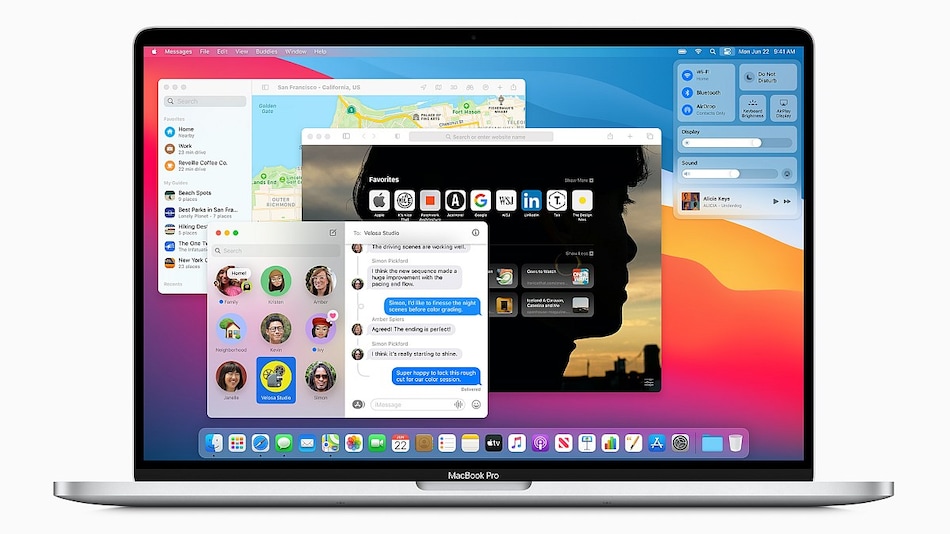 Safari 14 features are announced at this year's WWDC

Apple's next-generation Safari browser will allow users to log into websites with Face ID or Touch ID. The development was announced by Apple in Safari 14 Beta note that also states other new features for the next version of the Apple's Web browser. Another major upgrade coming to the Safari 14 is the support for WebExtensions, a technology for creating browser extensions. It essentially means that users will finally be able to use extensions on Safari, similar to Chrome, Edge, Firefox, and Opera browsers. Safari 14 will ship with iOS 14 and macOS Big Sur later this year, and its beta version is currently available to developers.

The new developments for the Safari 14 browser were announced during the ongoing Worldwide Developers Conference (WWDC). Apple has also detailed how the Face ID/ Touch ID feature works in a WWDC video for developers.

According to the Cupertino, California-based tech giant, the feature works with a new Web Authentication API, based on FIDO2 standard. Apple had signed up as a board member of the FIDO Alliance, an organisation committed to eliminating the need for passwords, back in February. The API aims to make Web logins simpler and more secure since it relies on biometrics and physical keys to verify users' identity. Apple last year had added the support for physical FIDO2-compliant security keys with the Safari Web browser on iOS 13.3.

Apple is further bringing additional privacy features with Safari 14. Safari users will now be "notified when one of their saved passwords in iCloud Keychain has shown up in a data breach." It will allow them to change their passwords immediately.

Safari 14 has also added support for Safari Web Extensions for macOS. This will allow developers to port their existing Chrome and Firefox extensions to work on Safari browser. The Safari 14 beta has added Webpage Translation (beta) that translates webpages into users' preferred language. This works with languages such as English, Spanish, Simplified Chinese, French, German, Russian, and Brazilian Portuguese.

Safari 14 is further removing support for Adobe Flash Player, Apple notes. It is meanwhile adding support for HTTP/3, a new Web standard that is said to make websites load faster and safer.