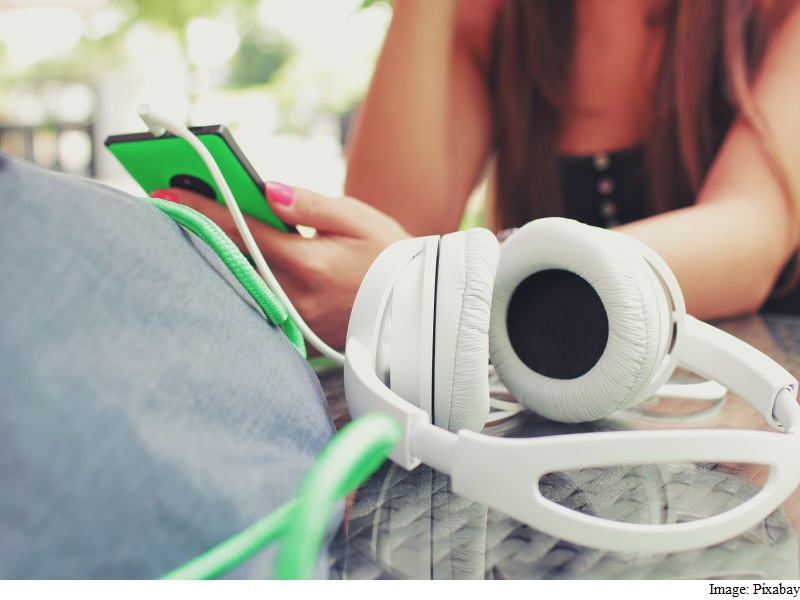 Digital music streaming services company Saavn on Thursday said that it has seen a ten-fold increase in daily active users in India in the last one year, and has recorded over 250 million streams a month.

Saavn, which currently has a global team of 145 employees across five offices, said it now has 18 million monthly active users, and over 20 million songs.

The company also said that former Vodafone CEO Arun Sarin has joined the company as a investor and strategic advisor. His joining comes on the heels of the company's latest funding round in July where it accumulated $100 million (roughly Rs. 660 crores).

"As CEO of the global telecom giant Vodafone plc, Sarin was one of the first to predict the mass adoption of mobile phones in emerging markets. His support for Saavn underscores a similar trend underway in the music industry," said Saavn co-founder and CEO Rishi Malhotra.

"With over 90 percent of our usage driven by smartphones, Saavn users are moving data plan transactions and driving data engagement at an incredible pace. In the coming months, you'll see us work more deeply with carriers in India and additional territories," he added.

"Music streaming is a core app on today's smartphones, and Saavn is superbly positioned to grow rapidly in the fast expanding smartphone market in India. As an innovative and nimble music streaming company, at the heart of one of the world's most valuable markets, Saavn hits all the right notes. I look forward to working with the Saavn team on the company's continued progress," Sarin said.