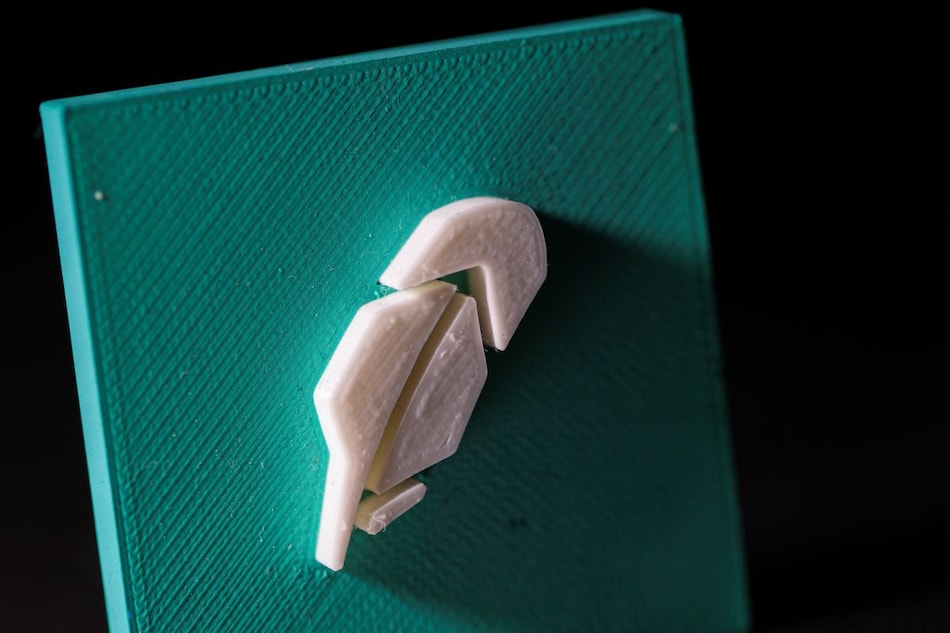 Robinhood on Thursday set the stage for its hotly anticipated IPO as it revealed rapid growth in users of its trading app in a filing, while also flagging a swathe of investigations by prosecutors and regulators.

The company, under scrutiny after this year's trading frenzy for so-called meme stocks such as GameStop, is aiming for an IPO valuation of over $40 billion (roughly Rs. 2,98,900 crores), Reuters has reported.

Robinhood's IPO filing detailed for the first time how the trading mania, which has swept amateur investors, fueled a four-fold jump in its revenue over January to March, and also how its quick expansion came at a cost.

It reported a net loss of $1.4 billion (roughly Rs. 10,460 crores) for the period after borrowing $3.5 billion (roughly Rs. 26,150 crores) via convertible bonds to backstop the wave of trading orders amid the rally in a few stocks, which had been shorted by hedge funds and championed by individual investors in online chatrooms including Reddit's WallStreetBets.

Its handling of the meme stock frenzy, marred with glitches and followed by trading restrictions, attracted the wrath of many of its users and US lawmakers.

Legal authorities and regulators, that were already looking into Robinhood's aggressive marketing to investors and how it profits off trading orders, doubled down on their scrutiny.

A probe by the US attorney's office in California even resulted in a search warrant for Robinhood co-founder and CEO Vlad Tenev's cell phone, the IPO filing shows.

A spokesperson for the US Attorney's Office in Northern California declined to comment.

Earlier this week, the Menlo Park, California-based company agreed to pay a $70 million (roughly Rs. 520 crores) fine as part of a settlement with US financial regulators who accused it of failing to vet its customers and implement risk controls.

Robinhood and CEO Tenev have been subpoenaed and received requests for information from several government bodies, including the US Justice Department and the US Securities and Exchange Commission, according to the filing.

The company was also sued this year by the family of a 20-year-old stock trader who committed suicide, citing the app's "misleading communications" that caused their son to panic over what he wrongly believed were huge market losses.

A majority of Robinhood's revenue is derived from "payment for order flow." Under this practice, brokers receive a fee from market makers for routing trades to them.

Critics argue this creates a conflict of interest situation, whereby brokers are incentivized to send orders to whoever pays the most, which might not necessarily be the best deal for customers. Regulators are scrutinizing Robinhood over it.

In the first quarter of this year, 59 percent of Robinhood's revenue came from four market makers. Its revenue last year rose to $959 million (roughly Rs. 7,170 crores), the company said.

Founded in 2013 by Stanford University roommates Tenev and Baiju Bhatt, Robinhood's trading app has made it easier for the masses to trade securities and electrified a generation of retail traders.

The platform's easy-to-use interface allowed it to become a go-to for young investors stuck at home due to the pandemic and its popularity has soared over the past 18 months.

Arguably the breakout financial technology startup of its generation, Robinhood has captured the imagination of Silicon Valley's biggest investors, who have poured billions of dollars into the company. It challenges age-old rules around investing by dismissing the role of financial advisers.

"Some pundits deride individual stock ownership and say that people should only be investing in passively-managed funds through an adviser. We reject this, and we believe that it's important to be able to own stocks directly in the companies you love, without any middlemen," Tenev and Bhatt said in the IPO filing.

Robinhood said underwriters would reserve between 20 percent and 35 percent of its Class A shares for sale to customers through its IPO Access feature, a platform it unveiled in May to give retail investors the opportunity to snap up shares in IPOs.

Its valuation nearly tripled in the last year alone, with a financing in February valuing the company at around $30 billion (roughly Rs. 2,24,325 crores), according to people familiar with matter.

The online brokerage plans to list on the Nasdaq under the symbol "HOOD".

Goldman Sachs and J.P.Morgan are the lead underwriters for the offering.