“Remove China Apps” application had over 50 lakh downloads before getting pulled. 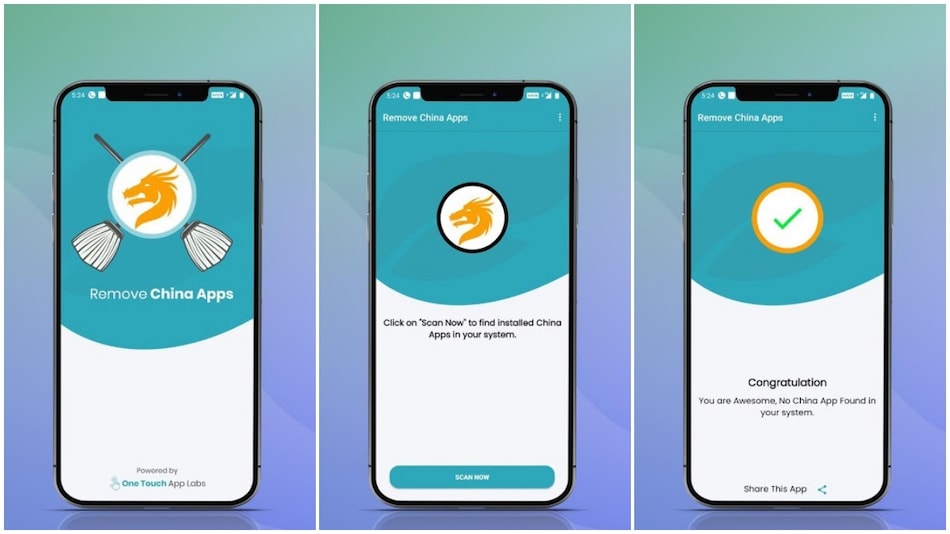 Google has pulled an app from its Google Play store that helped users identify and remove apps of Chinese origin. The Mountain View, California-based company told Gadgets 360 that the “Remove China Apps” application violated Google Play policy. Before getting removed from Google Play, the app – developed by Jaipur-based OneTouch AppLabs – clocked over 50 lakh downloads in just over two weeks of its launch. It is the second viral app from India to be pulled from Google Play in a matter of days. Google has earlier removed Mitron, a TikTok clone.

Here are the top 10 points you need to know about this big story: