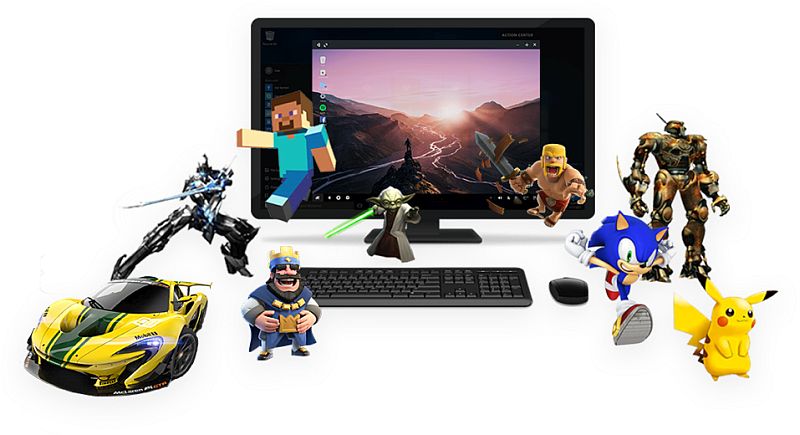 Jide Technology, the maker of Remix OS, has announced an Android game emulator for Windows that's free to download.The Android Marshmallow-based Remix OS Player acts as a virtual machine, and enables users to run an Android game or app on a Windows PC.

Users will only need to download an .exe file to run Remix OS from the PC. Remix OS Player is based on Google's own Android Studio. The company says it will further let Android developers optimise their apps for the Android PC or Chrome OS ecosystem because of its mouse and multiple window support.

The emulator can run on desktop as a window pane and features option to resize window, taskbar interface, and also offers access to the Google Play - unlike some of the hardware Jide offers. The emulator features a key mapping tool that allows Android games with touch control option to be played more effectively with keyboard and mouse.

"Remix OS Player is aimed at people who want the easiest way to try Remix OS and experience Android games and apps running on a big screen PC. It extends the Remix OS experience and enables more folks to get a taste of Android PCs," said David Ko, Co-founder of Jide.

Jide Technology made headlines earlier this year when it announced the Android 4.3 Jelly Bean-based beta version of Remix OS, which was a customised version of Android for the desktops. The company has since released versions of Remix OS based on Android Marshmallow.