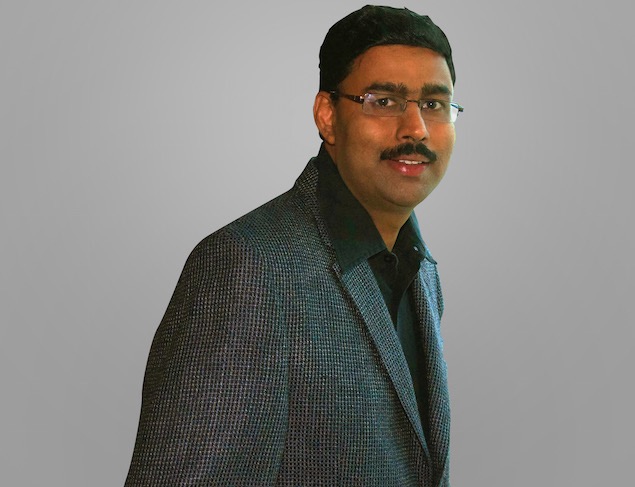 Reliance Games CEO Manish Agarwal has quit the company, NDTV Gadgets has learnt from reliable sources. This comes as a surprise considering that Reliance Games just hosted the inaugural, highly acclaimed Pocket Gamer Connects conference in India, the first outside US and Europe.

Over the past few years, Agarwal has been one of the most, if not the most, visible proponents of the games industry in the country. Many within the company too were surprised that Agarwal is apparently serving his notice period with his last day this Friday. Reliance Games' COO Amit Khanduja, will be taking the reins from Agarwal, according to those close to the matter.

We got in touch with Agarwal who refused to comment on matter. Nonetheless industry sources indicate he will be joining Nazara Technologies, which is looking to raise between $50 to $100 million in funding, as confirmed by sources in Nazara, as well as other sources in the Indian gaming industry. Nazara CEO Nitish Mittersain was unavailable for comment.

Nazara is one of India's first gaming companies with interests in publishing and development. The company was in the news recently for acquiring license to Virat Kohli games and swinging a multi-year deal with Fox Star Studios for mobile games based on its upcoming movies.

Our sources tell us that Reliance is not going to continue investing in the games space, having spent around a $1 million (approximately Rs. 6 crore) on Pocket Gamer Connects (and the satellite events leading up to it), and then not seeing any of the winners of the Very Big Indie Pitch choosing to publish with Reliance Games. Perhaps part of the problem that Reliance Games could have been facing is the difficulty in monetising games in India.

Along with Bangalore-based Tiny Mogul Games, and Mumbai-based Disney India, Reliance Games has long been one of the most important game studios in India. It has been seen as the most high-profile of the bunch, in no small part thanks to Agarwal. It will be interesting to see if the company continues with the same fervour in the future.