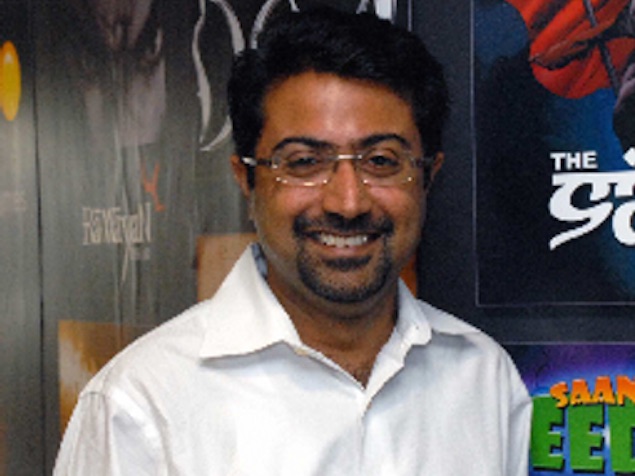 With Reliance Games' CEO Manish Agarwal quitting, the company has announced his successor, Amit Khanduja - currently COO of the company. This is something NDTV Gadgets reported on Wednesday when speaking to sources close to the matter. Effective June 1, Khanduja will take over from Agarwal as CEO.

Amitabh Jhunjhunwala, Group Managing Director, Reliance Group said in a prepared statement, "Amit is a proven leader, and has built a strong foundation for innovation and growth. I am confident that under his leadership, we will chart a promising new phase of success in the global mobile and digital gaming space."

On his new role, Amit Khanduja said in the same prepared statement, "I am deeply honoured to take this role and lead the team on an exciting journey both in the global and fast growing domestic markets. We have been on the forefront of delivering great consumer experiences on digital platforms over the past 36 months, and will continue on the growth path with renewed focus on new innovations and market expansions in this space."

While the company claims to have 10 games scheduled to launch globally, the frightening lack of local developers publishing with them after Pocket Gamer Connects Bangalore, which it hosted a month and a half ago, makes for an interesting state of affairs, one which we will be looking into in the days to come.