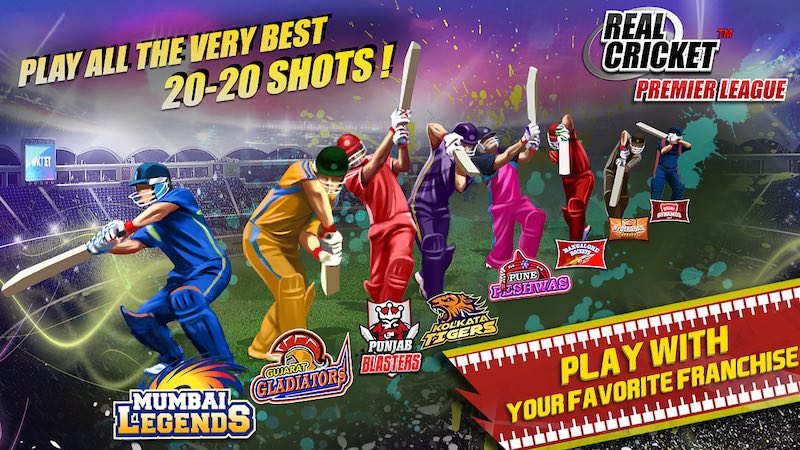 As the name suggests, it will have a ton of content based on IPL. This includes game modes such as Road to IPL — this allows users to play out all IPL competitions from its beginning to the very last one. There’s a new Premier League Challenge mode too for users to relive and play memorable scenarios from the last nine years of the IPL.

“The user first picks a franchise of his choice and goes on to play out an actual auction mirrored to simulate the same format as the actual IPL auctions and go on to a build a team with a set budget. He then goes on to play the Premier League competition with the squad of players he has built after the auction,” says Mankar.

Auction mode will be offered as a daily challenge mirroring the events from every day matches during the IPL to be offered the next day as a challenge to complete.

Real Cricket: Premier League will be on Android from Monday, with an iOS release to follow.