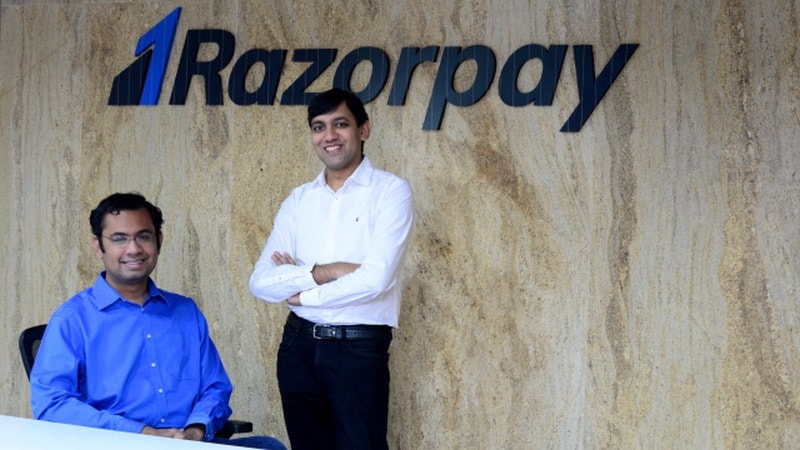 The Series B round also saw participation from Matrix Partners. The company has raised $31.5 million till date, including from the present round.

"We will use the funds for our next phase of growth by scaling products and bolstering our technology and expanding to newer markets like South East Asia," Razorpay CEO & Co-Founder Harshil Mathur told PTI.

He added that the company has been witnessing 25-30 percent growth month-on-month, which it hopes to continue.

The company had previously raised $11.5 million in Series A round from the same marquee investors along with 33 angel investors, and a strategic investment by MasterCard in 2016.

"The cash-heavy traditional sectors and new age businesses require comprehensive and powerful products that enable more than just payment acceptance and help them scale money movement through technology. And it is these sectors which we believe will lead the next phase of surge in digital payments in India," he said.

Founded in December 2014, Razorpay began operations by offering online businesses in India the technology to accept all payment modes. It has a team of over 130 employees. Its merchant partners include GoIbibo, Yatra, Zomato, Zoho, DSP Blackrock, Zerodha, among others.

He added that Razorpay expects more than 10 times growth in volume and revenue by next fiscal year and predicts the newly-launched product suite to contribute 30 percent of its revenue.

He however declined to comment on the revenue details and valuation of the company post the fund raise.