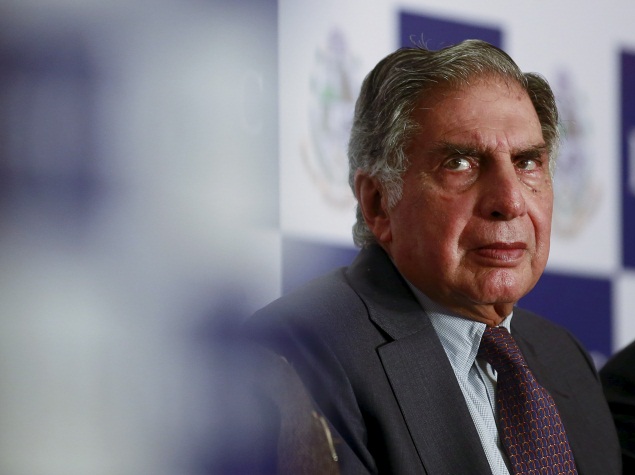 Ratan Tata, chairman emeritus of the holding company of India's Tata conglomerate, has bought a stake in online taxi-hailing firm Ola, the company said on Wednesday.

Tata, a respected business leader who was the chairman of salt-to-software Tata Sons for more than two decades, has previously invested in startups ranging from online retailer Snapdeal to Chinese phone maker Xiaomi.

Ola did not disclose financial details of the investment, but said Tata had taken a stake in his individual capacity.

In most cases, analysts say Tata's investments have not been big, but are considered valuable for startups because of the validation and mentorship these endorsements bring.

Ola, which competes with Uber in India, is the country's biggest online cab service.

Bhavish Aggarwal, CEO and Co-Founder, Ola, said of Tata's investment, "It is our honour to have Mr. Ratan Tata onboard as an investor. This is a huge endorsement from one of the most respected business leaders of our times and reflects Ola's commitment towards the future of mobility in India. We look forward to learning from Mr. Tata's experience that will help us build a world class organisation from India."

Backed by Japan's Softbank, Ola bought TaxiForSure in March for $200 million (roughly Rs. 1,271 crores) in one of India's biggest e-commerce deals as the company plans to see off its domestic rivals and the emerging challenge of fast-growing US-based rival Uber.

Tata's most recent investment in an Indian e-commerce firm was in fashion portal Kaaryah, in early June. The investment was announced by the portal, which did not disclose the size of the stake acquired by Tata or how much he had invested.

In November, Tata had invested in online furniture retailer Urban Ladder. Once again, the size of the investment or the stake purchased was not disclosed. Tata had made his investment in Snapdeal back in August, picking up a small stake in the burgeoning e-commerce company. It was in April last year that Tata invested in Xiaomi.