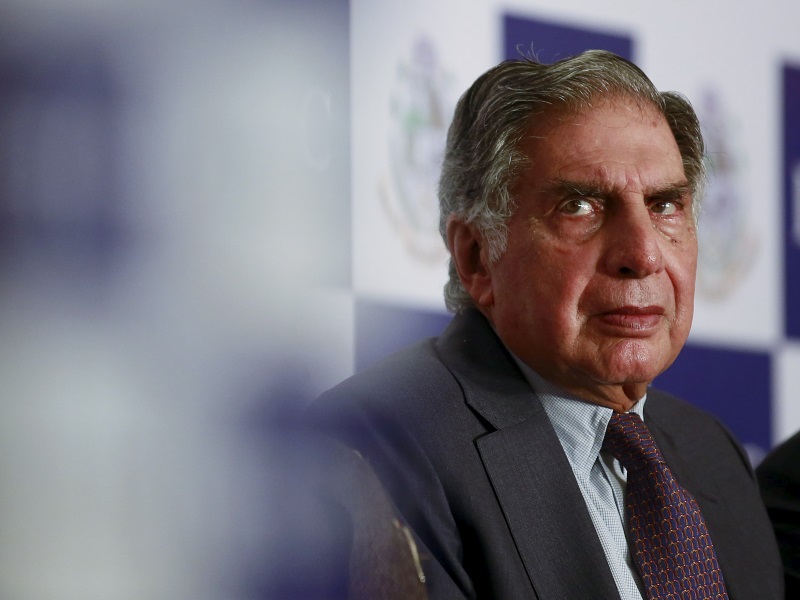 Ratan Tata, chairman emeritus of Tata Sons, has made an investment in the US-based medical emergency response start-up app company, MUrgency Inc., founded by a Keralite.

"Tata's involvement is an affirmation of the importance of a reliable emergency medical response network," said company founder Shaffi Mather, who has served briefly as an economic advisor to Kerala Chief Minister Oommen Chandy.

Ratan Tata wanted MUrgency to launch and grow the network in India first before taking it overseas, Mather said, adding the investment will help attract talent to the company and partnerships beyond India.

MUrgency will use the proceeds of the funding to augment technology and scale up operations besides leveraging Tata's experience and network to develop the emergency response network globally, he said.

The company launched its service in February in the TriCity (Chandigarh-Mohali-Panchkula) area of Punjab and Haryana with a responder network of 36 hospital emergency rooms, over 40 ambulances and over 350 medical professionals.

MUrgency plans to launch its service in Amritsar and Jalandhar by the end of this month and cover entire state of Punjab by June.