PUBG Mobile Replacement in China, Game for Peace, Rakes in $14 Million in 72 Hours

The Game for Peace earnings figures were estimated by Sensor Tower based on in-app purchases. 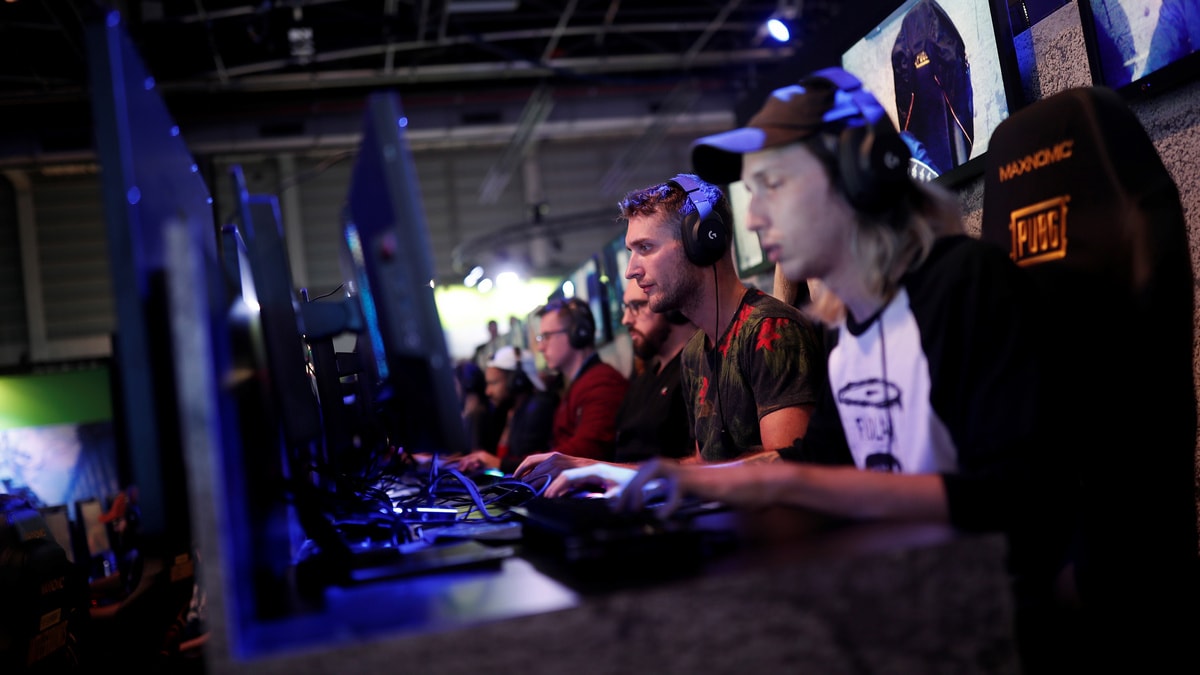 US app analytics firm Sensor Tower said on Friday that China's App Store users had spent more than $14 million on Game for Peace through in-app purchases.

The Chinese video gaming leader shut down its test version of global blockbuster PUBG in China last week and shifted users to the similar, more patriotic video game that, unlike PUBG, has regulatory approval to generate revenue.

It had waited in vain for more than a year for approval to earn money on PUBG via in-app purchases, having given the gory, South Korean-made game a socialist makeover to meet stringent government rules.

Tencent did not immediately respond to requests for comment on Monday.

Sensor Tower also said the sum earned by Game for Peace over the first three days was approximately six times the total spent by users on PUBG in other countries where it is available to play.

Nokia 8.1, Nokia 7.1, Nokia 8 Sirocco, and More Get Up to Rs. 6,000 Discount in Nokia Phones Fan Festival
Japan Display Says Bailout From Chinese Group to Be Delayed