“Moving forward, PUBG Corporation will take on all publishing responsibilities within the country,” the South Korean company said. 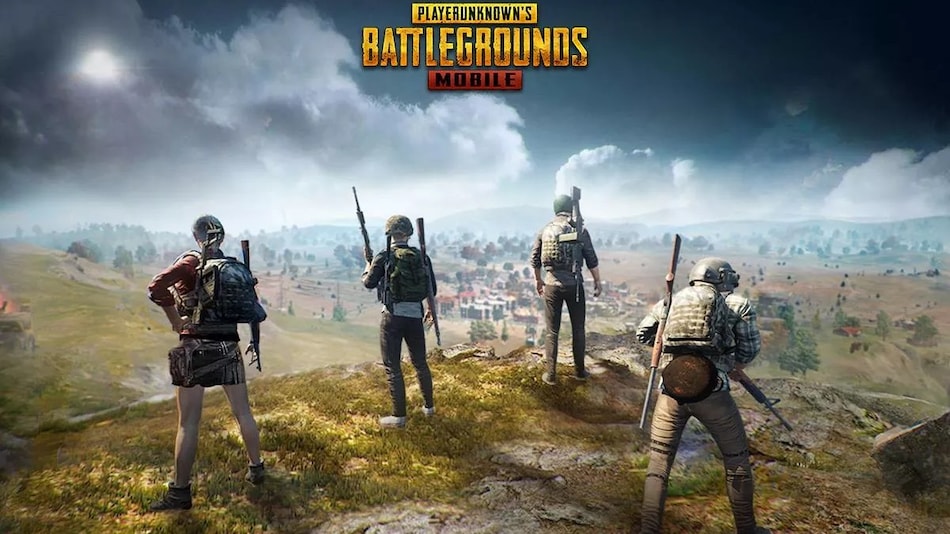 PUBG Corporation has decided to no longer authorise the PUBG Mobile franchise to Shenzhen-based Tencent Games in India and take over all its publishing responsibilities within the country, the company said in a statement on Monday. The new move comes in response to the PUBG Mobile ban in the country that was announced last week. Apart from PUBG Mobile, PUBG Mobile Lite and other 116 Chinese-origin apps and games were banned by the government in one take.

Shortly after the ban was imposed by the government on last Wednesday, Tencent that is the publisher of PUBG Mobile, said it would engage with Indian authorities to ensure the continued availability of its apps in India. PUBG Corporation, the developer of the battle royale game, however, has now decided to no longer authorise the franchise to Tencent Games in the country.

“Moving forward, PUBG Corporation will take on all publishing responsibilities within the country,” the company said in the statement on its website. “As the company explores ways to provide its own PUBG experience for India in the near future, it is committed to doing so by sustaining a localised and healthy gameplay environment for its fans.”

PUBG Corporation is a subsidiary of South Korean video game company Krafton Game Union. It is already the developer and publisher of PUBG that is meant for PC and console gamers. However, PUBG Mobile and PUBG Mobile Lite were created in a collaboration between PUBG Corporation and Tencent Games.

Aside from getting the PUBG Mobile franchise from Tencent Games in India, PUBG Corporation is exploring ways to engage with the gaming community in the country through various region-based activities, including esports, and community events.

Having said that, the government is yet to provide clarity on whether the latest move by the company would bring any relief to the existing gamers, streamers, and organisations relying on PUBG Mobile in the country.