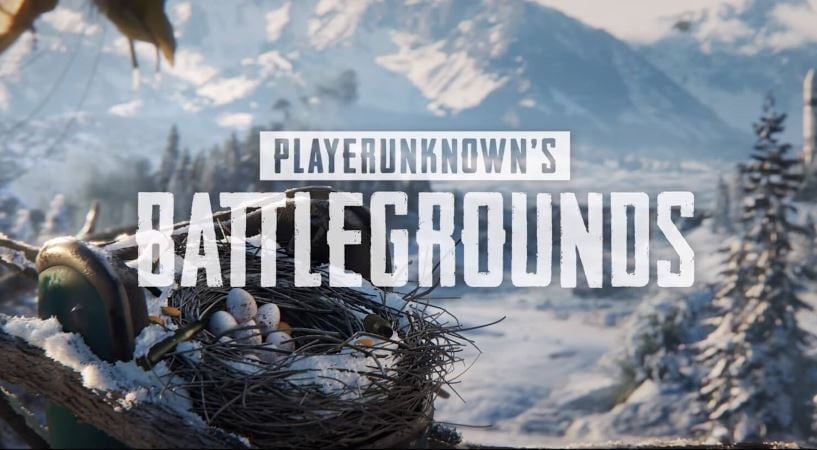 An eleven-year-old boy moved the Bombay High Court Thursday seeking a ban on popular mobile game 'PUBG'. Ahad Nizam, who filed the public interest litigation through his mother, said the game promotes violence, aggression and cyber-bullying. The court should direct the Maharashtra government to ban it, the PIL said. Earlier, a students union from Jammu and Kashmir as well as National Commission for Protection of Child Rights had also asked for a ban on the game. Apart from Gujarat government, which recently asked the schools in the state to ban PUBG, no other government agency has announced a ban on the game until now.

"The petition has also sought a direction to the central government to form an Online Ethics Review Committee for periodical checking of such violence-oriented online content," petitioner's lawyer Tanveer Nizam said.

It is likely to come up for hearing before a division bench headed by Chief Justice N H Patil. PUBG or 'PlayerUnknown's Battlegrounds' is an online game where 100 players fight it out in free for all combat where the sole survivor wins.

While the PIL mentions PUBG, it's safe to say it's referring to PUBG Mobile, this is the version of the game on Android and iOS that's the most popular in India, to the point where it was name-dropped by Prime Minister Narendra Modi during his interaction with students and parents about exam stress a few days back.

PUBG Mobile is developed, published, and distributed by the Chinese Internet giant Tencent. Outside of China, the game has amassed over 200 million downloads and has 30 million daily active users.

In India, the game's popularity has led to calls for it to be banned. First as a hoax image doing the rounds late last year claiming that the 'High Court of Maharashtra' banned the game.

However weeks later, the Jammu and Kashmir Students Association had asked the Jammu and Kashmir Governor Satya Pal Naik to ban the game. The association claims that PUBG Mobile game is extremely addictive and has resulted in poor results for the students in the recent class X and XII board exams. In fact, it went as far as to liken PUBG Mobile to drugs. The state governor is yet to say nothing on the matter.

"The game should have been banned immediately after the poor performance of 12th and 10th class results but still we haven't seen any action," said Deputy Chairman Raqif Makhdoomi according to a report on Pristine Kashmir. "The addiction to this game has become more concerning than addiction to drugs as we get to see youngsters 24 hours on the mobile phones and playing the game and doing nothing. We request the governor administration to immediately ban the game."

This was followed by the Gujarat government issuing a circular a week ago asking district authorities to ensure a ban on the online multiplayer game PlayerUnknown's Battlegrounds, popularly called PUBG.

The state primary education department's circular was issued after a recommendation by the Gujarat State Commission for Protection of Child Rights, said officials. Separately, National Commission for Protection of Child Rights is calling for a ban on the game across the country. The commission has sent letters to all state governments recommending the PUBG ban.

The circular directed District Primary Education Officers to take necessary steps to enforce a ban on the game in primary schools. It said the ban was necessary as children were getting addicted to the game and it was "adversely affecting their studies".