Prisma for iOS Gets Offline Support for Images; Servers to Now Focus on Videos 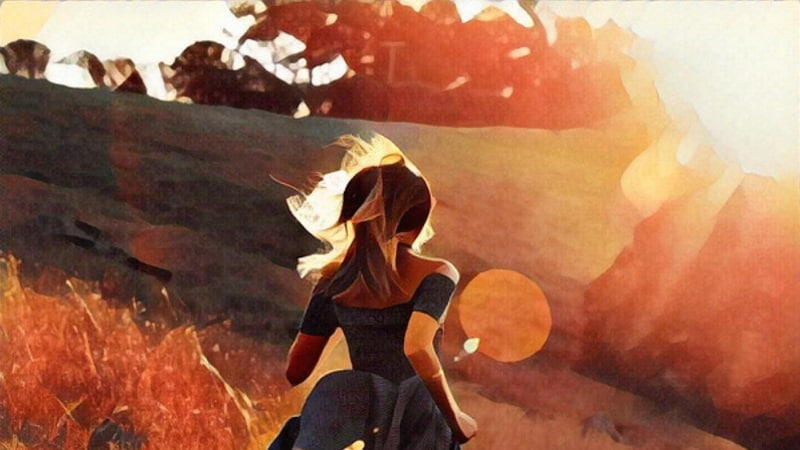 It is a well-known fact that app updates are not always done properly in the tech industry. Some developers end up breaking their apps with improper updates and lose their users' confidence. Therefore, when developers get it right, they deserve appreciation. Developers of Prisma seem to be on the right path as with the new update, they have added the much-requested offline functionality to the extremely popular photo-filter app.

With its Prisma v2.4 on iOS, already available on App Store, the app is now capable of turning your photos into art pieces offline and as expected, the processing of images will be much quicker than before. With its update earlier this month, the app became faster in processing images and retrieving them from the server.

No contact with servers for application of art filters for images implies data savings, saves time waiting for overloaded servers, and, gives the added benefit of privacy to the app users. It should be noted that the processing time will vary from device to device based on their processing capabilities. Speaking to The Verge, the developers said the initial update enabling offline functionality will not contain all the filters initially offered.

In case you are wondering what will happen to the servers, they will now be used for the processing of videos, as reported by The Next Web. Prisma developers have said for a long time now that they are working on a video-filter option for the app and as the servers are free from the image-processing, they will be able to take on the ardent task of rendering the videos from here on.

This update indicates that the app will be coming out with its video feature soon. The developers also said that the Android version of the app will also be getting the offline functionality "very soon".