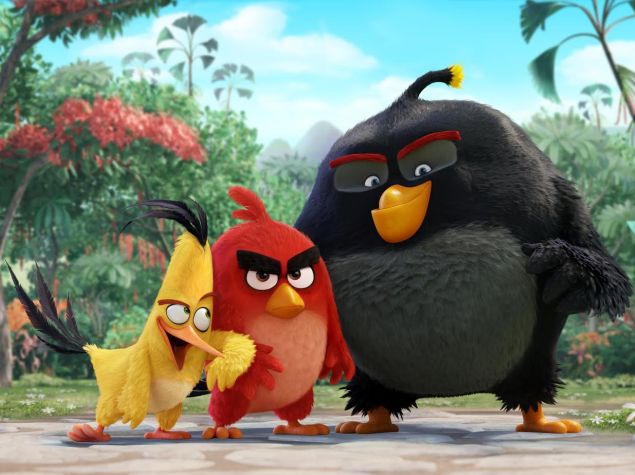 Prince William teamed up with the makers of Angry Birds to release a new game on Monday that will highlight the dangers of illegal poaching for animal species from elephants to anteaters.

The British royal warned about the "illegal slaughter or tens of thousands of animals" and said the trade in animal parts was helping to fund criminal gangs and even extremist groups.

"These species are being pushed to the brink of extinction due to poaching. These magnificent creatures will die out in the wild during my lifetime if we do not take notice now," he said in a recorded message.

The game is called "Roll with the Pangolins" anteaters that are hunted for their meat and their scales which are used in traditional medicines.

It will be available to an estimated 200 million Angry Birds players worldwide and Monday marks the start of a week-long tournament in the game.

The prince, whose charity United for Wildlife is organising the initiative along with Angry Birds makers Rovio Entertainment, urged players to come together to "save magnificent creatures".

Despite a ban on the trade of pangolins caught in the wild, United for Wildlife said more than one million of them have been traded in the last decade and the animal is at risk of becoming extinct.

Zotac ZBOX Pico PI320 Review: This Could Be the Future of Budget PCs
US State Department Shuts Down Email Following Suspected Breach