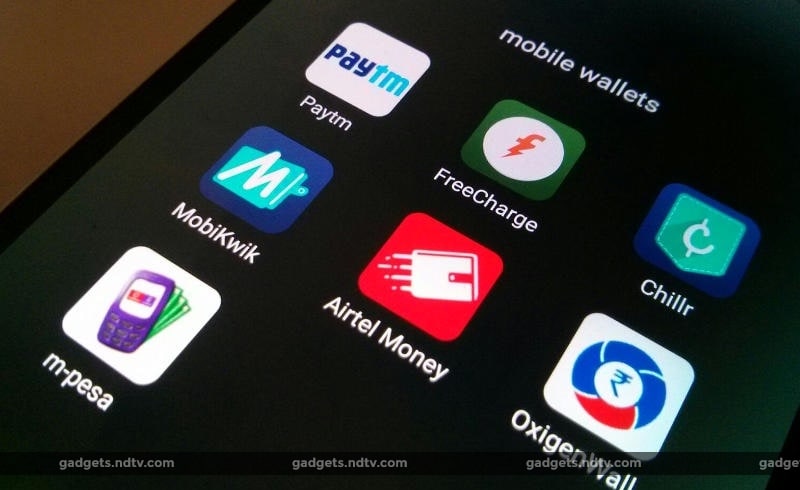 Following Prime Minister Narendra Modi's call to go for cashless transactions, his office on Monday conducted a training workshop for its staff in mobile banking, an official said.

"The workshop aimed to train and initiate them in the process of mobile banking and conducting daily transactions through mobile applications such as UPI, e-wallets etc," it added.

Officers demonstrated the process of cashless transactions and helped their staff members download the relevant mobile apps on their phones, it added.

Prime Minister Modi on Sunday, in his monthly radio talk 'Mann ki Baat', made a strong pitch to turn India into a cashless economy and requested people to learn mobile and Internet banking.

Officials from the State Bank of India and MyGov were also present on the occasion.