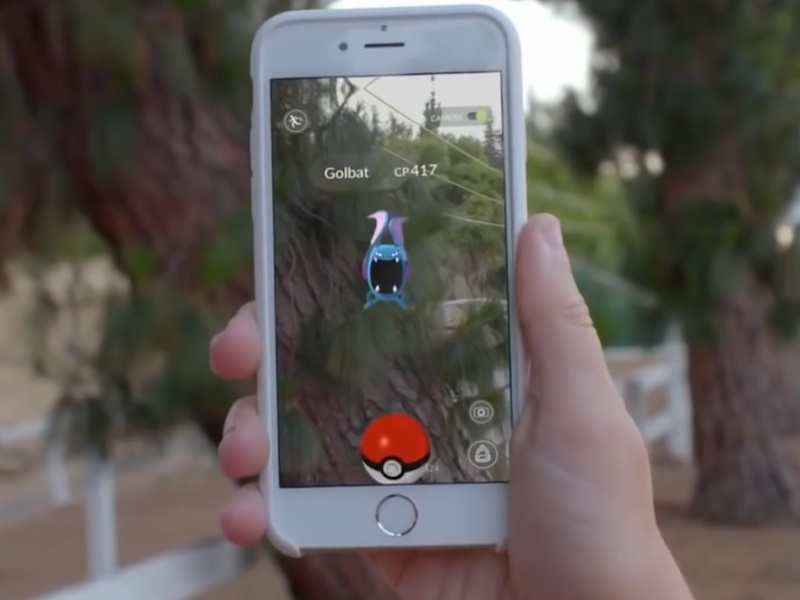 Highlights
Apple Inc stands to rake in $3 billion (roughly Rs. 20,173 crores) in revenue from the Pokemon Go craze in the next one to two years as gamers buy "PokeCoins" from its app store, brokerage Needham & Co said.

Pokemon Go, the augmented reality game from Japan's Nintendo Co Ltd, can be downloaded for free but iPhone users can use PokeCoins to buy additional features.

Pokemon Go had 21 million active users in the United States alone as of July 18 - less than two weeks after going live.

The game, which has been rolled out in 35 countries, is also available on Android devices.

Martin said Pokemon Go's ratio of paid users to total users was 10 times that of Candy Crush, the hit game from King Digital that generated more than $1 billion of revenue in both 2013 and 2014.

Users in the United States are spending far more time playing the game than they are using Facebook or WhatsApp, according to app analytics firm Sensor Tower.

(Also see:  How to Download Pokemon Go APK, Install, and Play on Android)

Electronics retailers have also seen a bump in sales of mobile chargers and charging cases since the launch of the game.

Up to Tuesday's close, Apple's shares had gained 5 percent in market value, or about $25 billion (roughly Rs. 1,68,127 crores), since the launch of the game in the United States on June 6. Nintendo's stock has nearly doubled.