Pokemon Go Out in 15 Countries Across Asia and Oceania; India Release Date Soon? 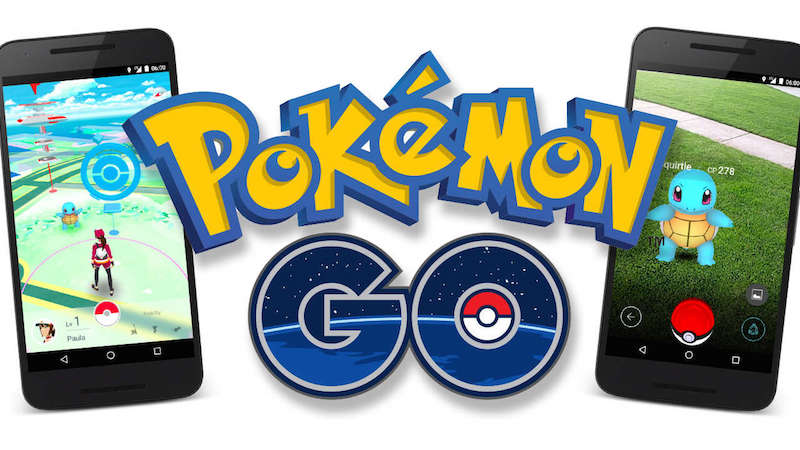 "Trainers in 15 new countries and regions across Asia and Oceania can now officially download Pokemon Go from the Play Store or App Store. Discover Pokemon in the world around you," a post on the official Pokemon Go Facebook page reads.

(Also see: Pokemon Go Player? Here's How Much Mobile Data You Can Expect to Burn)

Last week, Pokemon Go developer Niantic revealed the reason for the game's delayed launch in countries such as India."We have limited access by third-party services which were interfering with our ability to maintain quality of service for our users and to bring Pokemon Go to users around the world. The large number of users has made the roll-out of Pokemon Go around the world an... interesting... challenge," admits the company, reiterating its desire to bring the game to other nations.

Most of these third-party services such as Pokevision are now unusable after the latest Pokemon Go update. Plus, there's the added side-effect of being unable to catch Pokemon while commuting or on a bike. It's just a matter of time before the likes of China and India receive Pokemon Go as developer Niantic has cleared what it deemed were impediments to a release of the game in every country officially. Not like the absence of an official release has stopped eager fans from playing it as we've seen in the past few weeks.