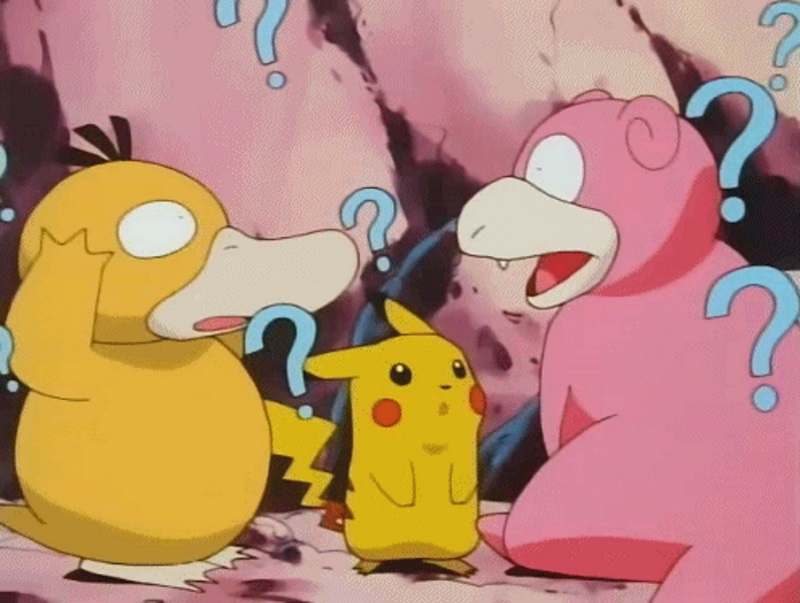 Pokemon Go has just hit Japan, signalling the first of many launches in Asia for the game. However it appears that several eager Pokemon Go fans in India are witnessing crucial location data required to play the game missing.

"I end my work early morning and head outside. Everything is empty. The PokeStops, the Gyms, the nearby list. All gone.I ran to my PC and create an account in PTC [Pokemon Trainer's Club] and use the Pokemon locator that has been around since yesterday. It's BLANK for my city. I then change co-ordinates to US/Japan; Welp! There are all my Pokemon.Guess they deleted or hid all the spawns/and data for countries yet to have a release," posted Redditor likemsan earlier today.

This appears to have impacted several regions in India including Bengaluru, Chennai, Kerala, and Kolkata. Hyderabad seems to be impacted as well.

Nonetheless, we fired up the game in Mumbai and everything is as it should be. It has also been reported that those in Delhi and NCR have been able to play the game just fine as well. Right now though, there's no telling if this is simply a glitch on Niantic's part that needs to be fixed or a sign of things to come - the gradual removal of the game in India (as the company has done in several other regions like Japan) prior to an official launch.

Are you able to play Pokemon Go? Let us know in the comments.