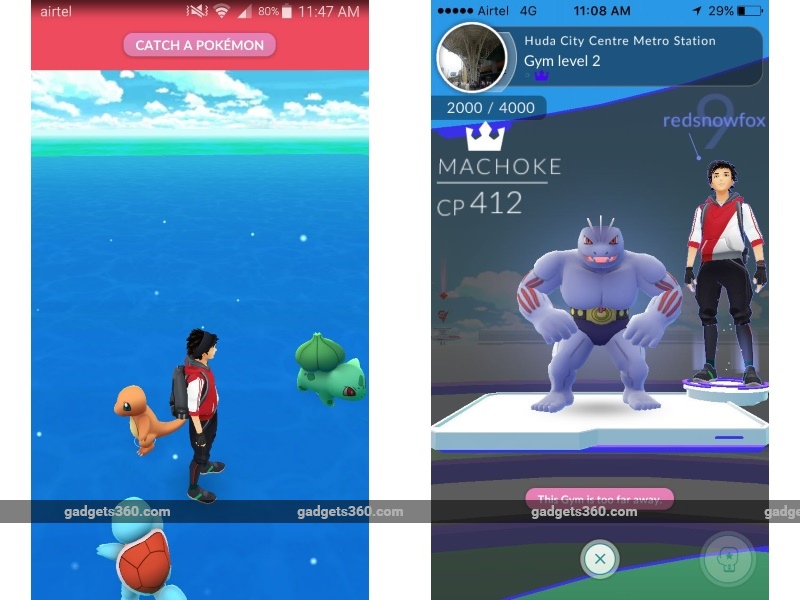 Indonesia has ordered police not to play Pokemon Go while on duty and will soon ban military personnel as well, officials said Wednesday, as the defence minister warned the smartphone game was a security threat.

Indonesians have joined the frenzy for the game, which has become a worldwide hit since launching two weeks ago and has has already been blamed for a wave of crimes, traffic violations and complaints in cities around the globe.

Despite Pokemon Go not yet being officially available in Indonesia, many have downloaded it illegally and taken to the streets to hunt for virtual "pocket monsters".

But its popularity has caused concern among the security establishment's top echelons, with officials suggesting its high-tech capabilities could be put to use in spying.

(Also see:  Pokemon No: Trying, but Failing to Get the Popular Smartphone Game)

"At first, it (Pokemon Go) appears cute but the longer you see... it is just not right."

The military will soon issue an order banning all personnel from playing Pokemon Go during work hours as it seeks to protect high-security sites, military spokesman Tatang Sulaiman told AFP.

The order will note concerns that devices being used to play the game can send data over the Internet to other countries.

The announcement came after a Frenchman was briefly detained this week when he accidentally wandered onto a military base on Java island as he played Pokemon Go.

Police officers across the country were already sent an order on Tuesday banning them from playing the game while on duty, a spokesman said.

"We are worried that police officers may become addicted and we don't want that because a police officer's duty is to serve the public. The job requires hard work and concentration," said national police spokesman Boy Rafli Amar.

(Also see: How to Download Pokemon Go on iPhone)

He also said police had been instructed to be on heightened alert for terror threats. Earlier this month, a suicide bomber attacked a police station in the city of Solo, injuring one officer.