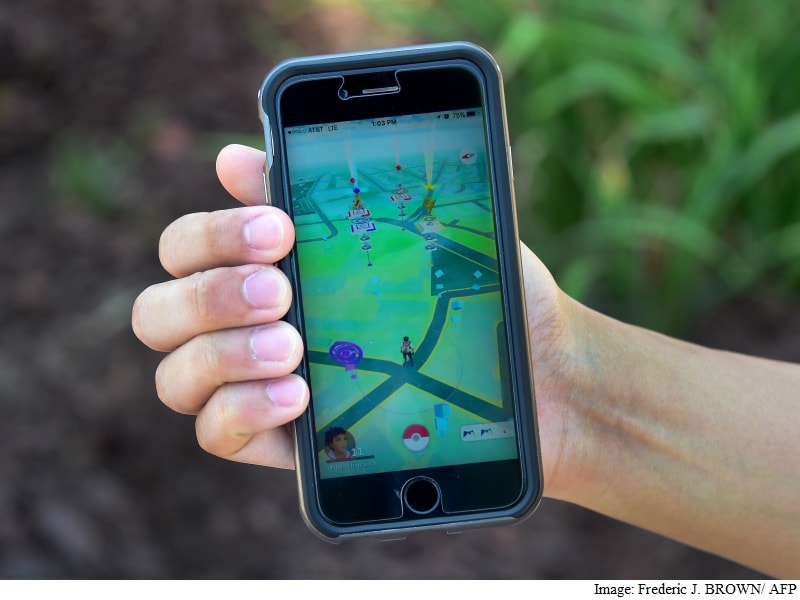 The Gujarat High Court on Wednesday asked the state government to inform it about possible actions it can take to prevent illegal downloading of the location-based augmented reality game 'Pokemon Go'.

The court was hearing PILs regarding the hugely popular game. Two of them sought ban on the game for "hurting religious sentiments" and posing threat to the "public safety".

The division bench of Chief Justice R Subhash Reddy and Justice V M Pancholi asked the government pleader how the downloading of the game could be stopped, after it was told that legally the game was still not available in India, and the people were downloading its pirated copy.

As the government lawyer sought time to file a reply, the court adjourned the hearing to November 9.

Alay Dave, one of the petitioners, said that in the game, images of 'eggs' are shown in the places of worship of various religions (shown on the map on mobile phone's screen), which "is seriously hurting religious sentiments of many worshippers".

Another PIL claimed the mobile game was a threat to "public safety" as the players have to walk around to capture cartoon characters which appear on the phone's screen, leading to accidents.

However, another PIL, which supported the game, argued that the US-based company which has developed Pokemon Go should be allowed to make it available legally in India as it did not hurt any religious sentiments.