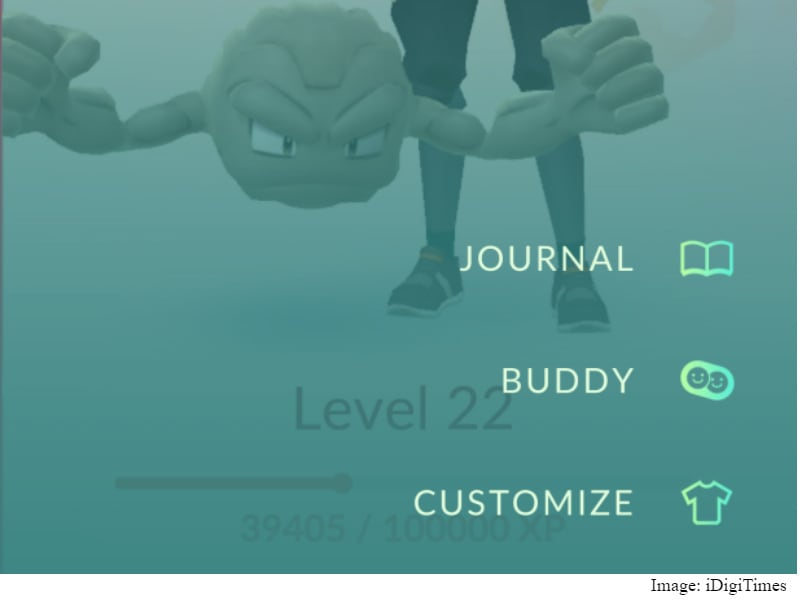 Pokemon Go makers have announced an update for Android and iPhone devices, bringing many new improvements. The most notable is the addition of the anticipated Buddy System and support for the upcoming Pokemon Go Plus accessory.

The update version 0.37.0 for Android and 1.7.0 for iOS finally bring the coveted Buddy System. This system enables a buddy Pokemon to walk along with you, and earn species-specific candy for the selected Pokemon. While the changelog does not give too many details about the Buddy System, iDigiTimes details the Buddy System at length. For instance, you cannot choose a Pokemon as a buddy if he is in the gym or has fainted. Every Pokemon has different distance to cover per candy, and the user can switch the buddy whenever they wish to. But switching will lose all the progress the Pokemon has made towards the next candy.

The other big change the update brings is support for the new Pokemon Go Plus accessory. The companion wrist accessory will be made available from September 16. Pokemon Go Plus connects with your Android or iOS phone, alerts you about in-game events like the presence of PokeStops or Pokemon by vibrating or by flashing an LED light. The accessory will help users save smartphone battery-life and will cost $34.99 (roughly Rs. 2,350).

The Pokemon Go update also apparently has made it easy to select those nasty small Pokemon's on screen, and brings along many other bug fixes as well. The update also blocks rooted Android or jailbroken iOS devices from using the app. The update is being rolled out gradually, so it could take a while before it reaches you.

Separately, Pokemon Go Hub has managed to decompile and data mine the newest Pokemon Go update and managed to uncover some interesting tidbits that Niantic chosen to be quiet about. One of those things includes upcoming support for Android Wear. The news is welcome after support was announced last week for Apple Watch.