Pokemon Go Launched in India in Partnership With Reliance Jio 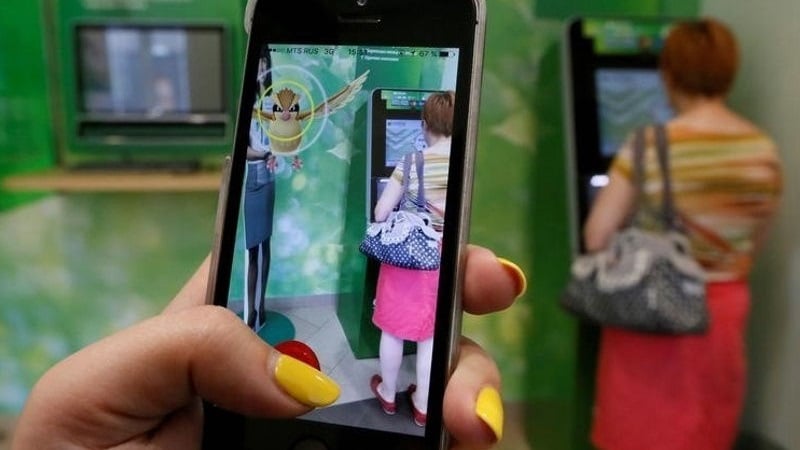 Pokemon Go - unarguably the most sensational mobile video game of 2016 - has finally been launched in India. Interestingly, Niantic Inc., the developer behind the augmented reality mobile game along with The Pokemon Company, has partnered with Reliance Jio to bring the game to the country. The game is now available to download via Google Play and the App Store.

As a part of this partnership, Reliance Digital Stores and company's select partner premises in India will appear as 'PokeStops' or 'Gyms' within the game from Wednesday, Reliance Jio said in its release.

(Also see:  Play Pokemon Go Regularly? Here's How You Can Get Daily Bonuses)

To recall, Pokemon Go created huge waves around the world after its launch in July earlier this year as gamers around the world took the game with open hands and created social groups with those who were playing the game. The mobile game achieved several milestones at both Google Play and App Store and has been downloaded over 500 million times since its launch.

(Also see:  How to Play Pokemon Go in India? Here's Everything You Need to Know)

"We are delighted to partner with Jio to launch Pokemon Go in India," John Hanke, chief executive officer and founder of Niantic, was quoted as saying in the release. "It's exciting to see Pokemon fans in India step out and explore their neighbourhoods in search of Pokemon and Jio's disruptive high speed 4G LTE Network will be an excellent way to experience the game," he said.

Notably, players will get an exclusive Pokemon Go channel on Reliance Jio's messaging app, JioChat. "The Pokemon Go Channel will enable Pokemon Go players to collaborate and be part of an exciting community of players with daily tips, contests, clues, and special events," the company said.

Reliance Jio recently announced that as part of company's Happy New Year offer, it is offering another three months of free data to users. This means that Reliance Jio users will be able to download the game without incurring data charges.