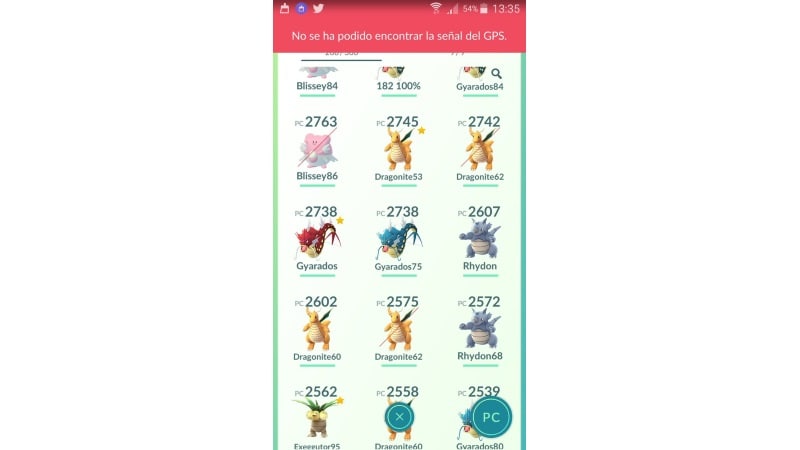 Niantic recently introduced several additions to Pokemon Go including raid battles, new gym features, and a slew of new items. Now, the company has announced that it will not be tolerating any cheating tactics within the game and will start flagging the Pokemon caught with third-party services and that these marked creatures will stop behaving in their natural manner.

In a strongly-worded post on The Silph Road forum on Reddit, Niantic said that it wants to ensure that Pokemon Go remains a fun and fair experience for all Pokemon trainers.

"Starting today, Pokémon caught using third-party services that circumvent normal gameplay will appear marked with a slash in the inventory and may not behave as expected. We are humbled by the excitement for all the new features we announced yesterday. This is one small part of our continued commitment to maintaining the integrity of our community and delivering an amazing Pokémon GO experience," Niantic said.

While the "slashing" of Pokemon can already be seen in the images shared by users whose Pokemon were flagged, it still remains to be seen what the company means by saying that they "may not behave as expected." According to a report by Kotaku, players have discovered that the marked Pokemon do not provide the players with candy on being transferred to the Professor but also that the mark is lost once the Pokemon evolves.

Since its launch last year, Pokemon Go has been plagued by issues that revolve around the cheating techniques that make the game extremely easy for the players. The cheating tools, provided by third-party sources, allow users to fool the GPS, find the location of different Pokemon, and even allow bots to catch the Pokemon for them.

As these techniques can often impact the experience of players who play the game fairly, the company previously issued permanent bans as well as restricted users into catching just non-rare Pokemon. Despite not maintaining the same user-base as it did right after its launch, Pokemon Go is still a popular game and we will have to see if the new implementation will stop cheaters from fooling the game.