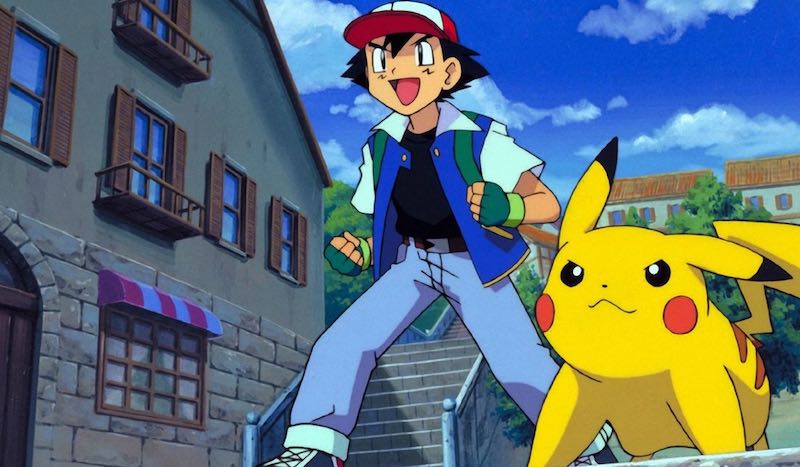 Pokemon Go’s one year anniversary is on July 6. To celebrate this, Niantic and The Pokemon Company have revealed that there will be a new Pokemon and items to celebrate the event.

For starters, players will be able to find and catch Pikachu wearing Pokemon trainer Ash’s famous hat from the Pokemon animated series from now until July 24.

This isn’t the first time Ash’s cap Pikachu has shown up in a Pokemon game, what with appearances in Pokemon Sun and Moon (as well as the Ultra Sun and Moon enhanced variants) and Pokemon Shuffle too.

Pokemon Go Turns One: Tips and Tricks for Newbies and Pros Alike

In addition to this, a new store item called the Anniversary Box has been announced as well.

According to Niantic and The Pokemon Company, the Pokemon Go Anniversary Box will be “available for a limited time through the in-game shop at a discounted price.”

With a host of updates and steady flow of content, Niantic seems to have made good on its promise to support Pokemon Go’s fans. How it manages to keep it welcoming to newcomers without watering down any of its complexity or features though, remains to be seen.

We discuss what Pokemon Go needs to be welcoming to new players in Transition - Gadgets 360's pop-culture and gaming podcast. You can subscribe to Transition via Apple Podcasts or RSS or just listen to this episode by hitting the play button below.