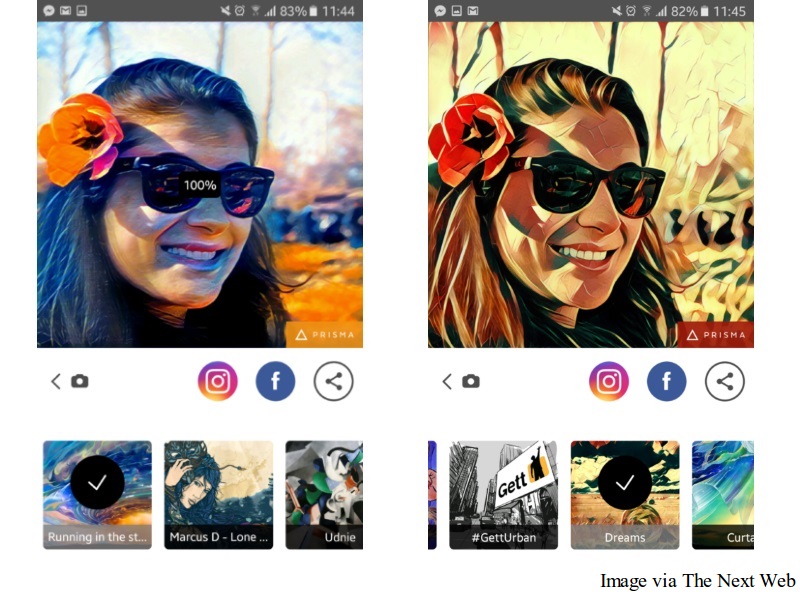 Highlights
iOS photo filter app Prisma (Review), which has generated a large amount of interest despite Pokemon Go taking over the world, has now come up with the first beta version for Android.

In order to sign up for the Android beta app, all you need to do is sign up for newsletter regarding Prisma app which is available at the bottom of homepage at app's official website. Soon after signing up, the team behind the app will send you an email with the link to sign up and download the beta version for the app.

News of the beta was first reported by The Next Web, and Prisma confirms that users that sign up will start getting invites to try out the app from Tuesday. The app's co-founder added that there are some features in pipeline like "Prisma Video feature, 360-degree Prisma images and a long list of new 'styles' for you to transform your favourite photos into eye-popping bits of digital art."

The photo filter app has been praised for its aesthetic around the world and has found its users in famous Indian Bollywood celebrities like Alia Bhatt, Varun Dhawan, Sonakshi Sinha and Shahid Kapoor among others.

The app transforms the pictures taken by you into art pieces using the styles of famous artists like Munk, Picasso as well as world famous ornaments and patterns. The app has been downloaded over 7.5 million times in a little over five weeks of its launch.

We reviewed the Prisma app, and overall, we liked it a lot. It is incredibly easy to use, and its potential reminds us of Instagram when it first launched
Comments

Apple's iOS 10 Beta Hints at Lots of Change - Not All of It Welcome
'Somebody Stole My Pokemon:' Pokemon Go Player Calls British Police Over Missing Cartoon Monster