PepperTap Raises $36 Million in Series B Funding From Snapdeal, Others 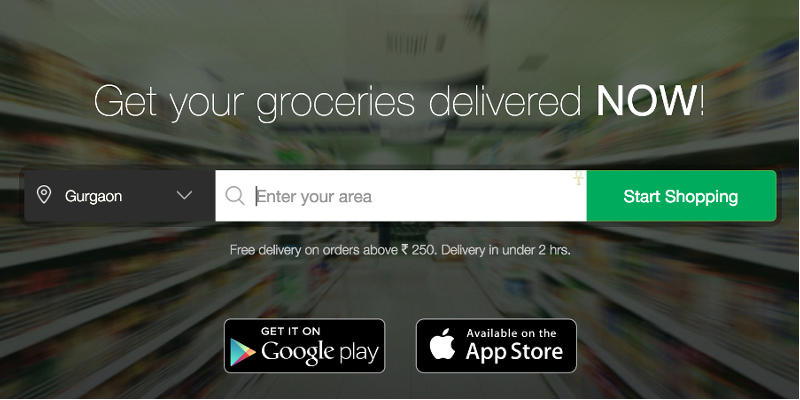 The latest funding round was led by Snapdeal, existing investors Sequoia India and SAIF Partners, with participation from new investors like Ru-net, JAFCO, and BeeNext, the company said.

Additionally, PepperTap is in advanced talks to expand this round by another $20 million (roughly Rs. 131 crores) from other financial investors in the coming weeks, the company said.

In an emailed statement, Navneet Singh, Co-Founder and CEO, PepperTap said that the firm is on track to end the year with a GMV run-rate of over $250 million (roughly Rs. 1,649 crores).

Founded by by Navneet Singh and Milind Sharma, PepperTap started its operations in November 2014, and had raised $10 million in its Series A round from Sequoia Capital in April 2015.

PepperTap presently operates across 17 cities in India, and generates an average of over 20,000 transactions per day. The firm plans to expand its presence to 75 cities across India by the end of the current fiscal year, and invest heavily in strengthening its technology and supply chain capabilities.

It plans on employing more than 5,000 staff by year-end, from a current team strength of 2,500, the company said.

Other major players in the hyperlocal grocery delivery space in India include Grofers, Bigbasket, and Ola Store.