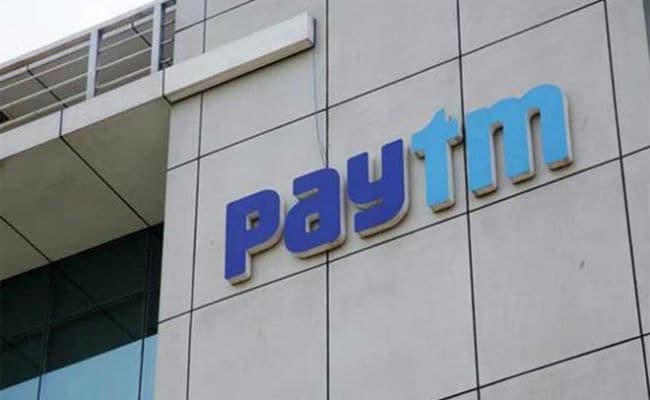 (Also see: What Are Payment Banks, and What They Can and Cannot Do?)

Vijay Shekhar Sharma, the Chief Executive Officer of One97 Communications, was granted the in-principle payments bank licence by the RBI earlier this year. Sharma reportedly owns 51 percent of Paytm Payments Bank, while One97 Communications has the remaining 49 percent stake.

(Also see: What is Paytm, and How to Use Paytm Wallet?)

In its statement, Paytm said, “… as per directions of the Reserve Bank of India, One97 Communications Ltd. will be transferring its Wallet business after receipt of necessary approvals to the newly incorporated Payment Bank entity, Paytm Payments Bank Limited, under a Payments Bank license…”

Addressing current Paytm users, the statement reads, “Your current Paytm Wallet will now move to the Paytm Payments Bank Limited in the same capacity i.e. KYC Wallet as KYC Wallet and minimum detail KYC Wallet as minimum detail KYC Wallet, if we do not receive any communication from you against the same before December 21, 2016.” This essentially means that existing Paytm users’ accounts and associated balance will be automatically transferred to the payments bank entity unless they object to the move.

(Also see: How Paytm's Payment Bank Will Be 'Different')

Those who do not want to be switched to the Paytm payments bank can opt out of the process via email or from the company’s desktop website, the statement says. They will be allowed to send the money in the wallet to their bank accounts in a one-time transfer within 15 days of notifying Paytm of the opt-out.  Wallet balance of Paytm users who opt out but do not provide bank account details will be kept with the Paytm Payments Bank till the bank details are provided; however, the customer will not be able to use the money in the wallet till it is withdrawn to the bank account.

(Also see: How to Transfer Money From Paytm to Bank Account)

However, Paytm users whose wallet have not been used in six months, or have zero balance will not have their accounts transferred to the payments bank entity. They will have to log into their account to give permission to make the transfer

Paytm has seen tremendous growth over the last month after the demonetisation of the old Rs. 500 and Rs. 1000 notes by Prime Minister Narendra Modi. The company’s user base has crossed 155 million and half a million people are joining the platform per day since cash became hard to come by. Paytm has also been adding 20,000 merchants a day to its platform since demonetisation.