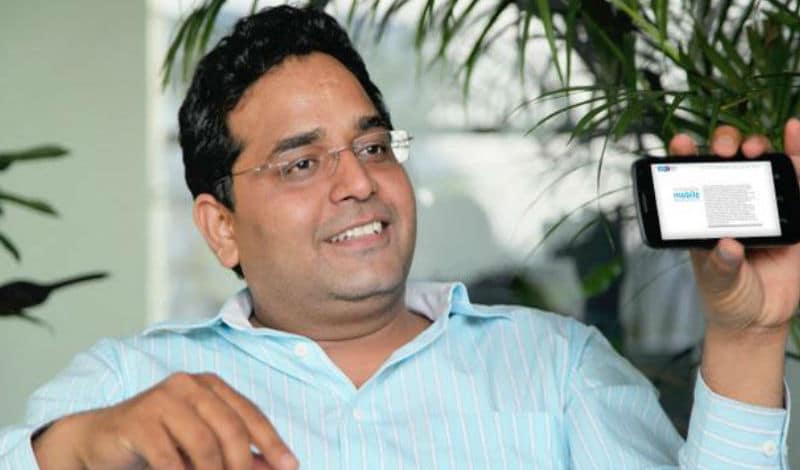 Paytm founder Vijay Shekhar Sharma on Friday said that the company will focus on expanding its operations in banking and build upon its distribution and customer base.

"We want to expand the network across the country and increase the penetration. We want to expand this to deposits and current accounts. I think 2017 will be the year for us to expand into banking. We have to build distribution, reach and customer base," Sharma told BTVi.

Sharma said that the Paytm Payments Bank will become operative next week.

Talking about expanding customer base, he said by 2020 the company tagets to reach a customer base of 500 million.

Post-demonetisation, Paytm saw a surge in its customers owing to the digitisation push by the government.

Hoping for a global outreach, he said, "Traditionally Indian companies have found global customers, which are business to business customers, but not consumers. How about a consumer technology company coming from India, and that is the shot we want to take."