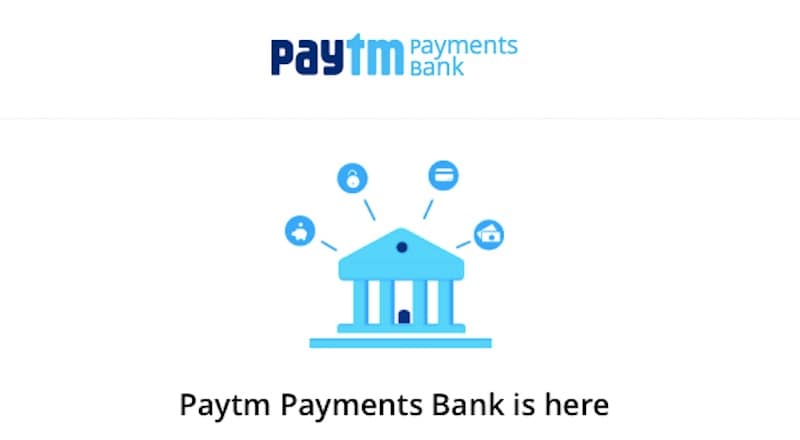 The company has not stated when this will be enabled, but it's a somewhat moot point, as the bank is still only available via invitation - most people will not have an account as of now. Unlike the wallet, the Paytm Payments Bank can offer interest - and is in fact offering 4 percent interest on deposits - and can also issue debit cards, which can also be used for cash withdrawal from ATMs.

Wallet customers are not being automatically onboarded as bank customers. Paytm's wallet does allow you to reload money using the UPI. When you go to the add money page, along with common options such as debit and credit cards, and netbanking, there is also a UPI option where you can enter your existing VPA, to send a cash request.

The Paytm Payments Bank on the other hand will allow you to create a new VPA, linked to that account or any other bank account that supports UPI, and allow you to send and receive money using your VPA.

Airtel launched the first payments bank in India earlier this year, which offers 7.25 percent interest but does not have a debit card, so you can only cash out at certain Airtel retail stores. The company also stated that it plans to integrate with UPI, but has not so far.

"We will soon enable seamless creation of UPI IDs on our platform so that users can send and receive money to each other, and for merchant payments," says Renu Satti, CEO, Paytm Payments Bank. "It will be one of the most important components of our payments platform and enable us to bring cost-efficient digital payment services to every Indian. Our significant consumer base makes us well-positioned to become a large issuer of UPI handles, driving its adoption in the country."

Moto X Force Gets a Massive Discount on Flipkart, Available for as Low as Rs. 12,999
Coolpad Defiant With Android 7.0 Nougat, 4G LTE Support Launched at $100