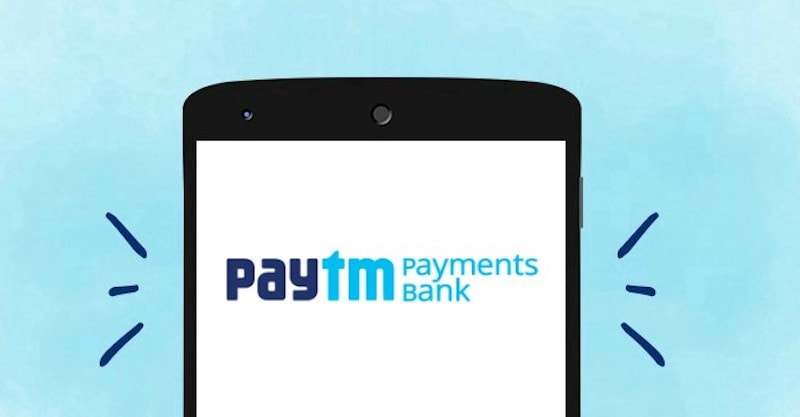 Similar to other mobile banking apps, the Paytm Payments Bank app is designed with the options to let customers check their balances and access their digital debit cards. Paytm also says that the app allows customers to raise a request for physical debit cards. The app is also claimed to offer 24x7 help and support.

The Paytm Payments Bank app will be available for download through Google Play and Apple's App Store.

"The new app has been introduced exclusively for its bank's customers to provide [a] wide range of banking services in a phased manner," says Satish Kumar Gupta, MD and CEO, Paytm Payments Bank, in a press statement. "The purpose of [the] new app is to segregate its operations from the existing app which caters to customers of several group entities. However, PPB customers will continue to serve its customers on its older app should its customers desire so. Both apps will co-exist."

Paytm Payments Bank was launched in India back in May 2017 and opened offline KYC registrations for customers in November 2017. It is touted to have a customer base of over 43 million saving bank customers who all have been provided with a virtual debit card. The bank has also issued over two million physical debit cards so far, the company claims.

In January last year, Paytm Payments Bank tied up with IndusInd Bank to provide a fixed deposit facility to its customers. The bank generally provides an annual interest rate of 4 percent, though it automatically converts the saving account balance into a fixed deposit to offer up to 8 percent interest per annum.