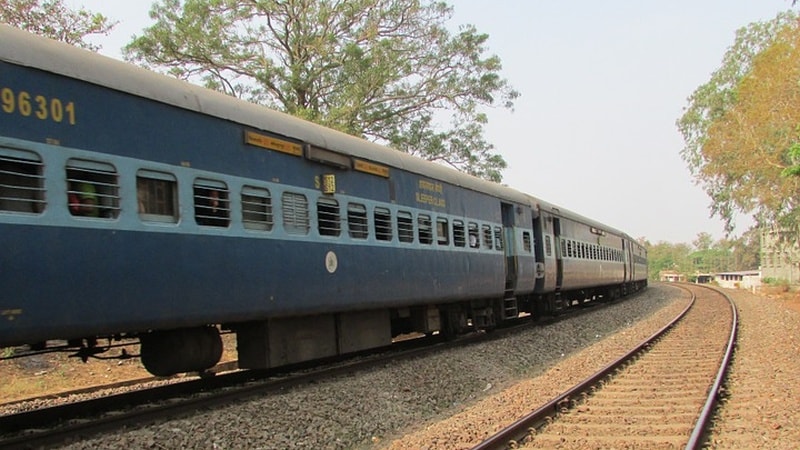 Paytm has been partnering to offering more and more services via its app and website, and now it is allowing users to book train tickets via IRCTC direct from the Paytm platform. On Friday Paytm announced that it is powering the payment gateway for the rail-booking platform. The Paytm wallet was already available as a payment option for IRCTC, and the integration of Paytm's payment gateway was something that would not visibly affect most users. However, it now appears that there was more to the deal with IRCTC.

On Monday, Paytm announced that IRCTC tickets are now going to be available from Paytm's app and website. The company noted that in recent months, it has seen huge growth in its travel marketplace, and stated that its bus ticket business has broken even, while flights bookings have been growing at a 4x rate month on month since launch in May. With the availability of rail tickets via IRCTC, Paytm hopes to become the biggest travel booking destination across categories.

"At Paytm, our endeavour is to solve for every need of a traveller," said Abhishek Rajan, Vice President, Paytm. "Our alliance with IRCTC is a major leap as it completes the spectrum of air, road and rail ticket booking solutions available on Paytm. This is a significant milestone in our efforts to build India's largest travel marketplace."

Of course, all the major OTA websites also allow you to book train tickets using your IRCTC credentials, so it will be interesting to see what value addition Paytm can bring to the table with this offering.

Can You Trust the Lithium-Ion Battery in Your Pocket?
Facebook Says India Is Its Second Largest Market for FbStart