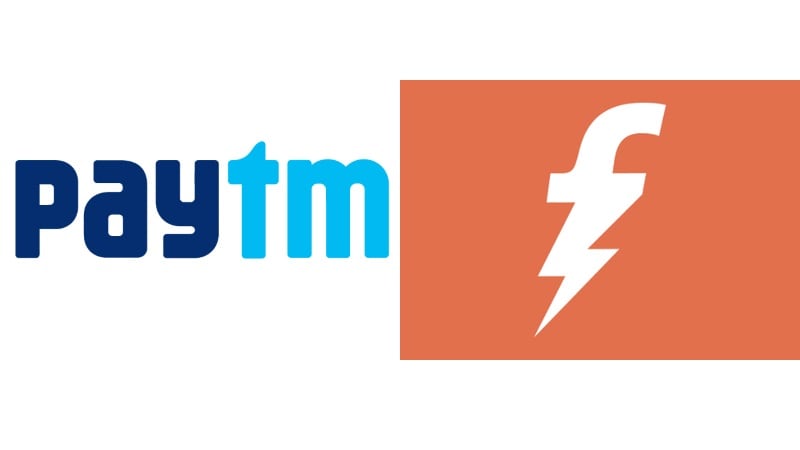 The consumer will need to make the entire payment using the respective (Paytm or FreeCharge) wallets, in order to avail of the offers.

Announcing the festival, Vijay Shekhar Sharma, Founder-CEO at Paytm said, "The 12/12 Cashfree festival is aimed at celebrating the inclusive power of mobile payments and commerce. It marks our commitment to work closely with the offline merchant community to ensure that the smallest of vendors can accept mobile payments at their stores at zero cost. Going forward, we will continue to celebrate the day as an annual event that salutes the spirit of going cashfree."

Govind Rajan, CEO, Freecharge said, "The holiday season is upon us and we would like to add some cashless FreeCharge cheer to the weekend as well. At FreeCharge are committed to ensure our consumers never run out of reasons to go cashless and what better than a flat 100 percent cashback!"

iPhone OLED Display Said to Be Limited to 1 Variant Next Year, Come to All Models in 2018
Samsung Galaxy S7, Galaxy S7 Edge May Be Updated to Android 7.1.1 Nougat Directly, Skipping Android 7.0