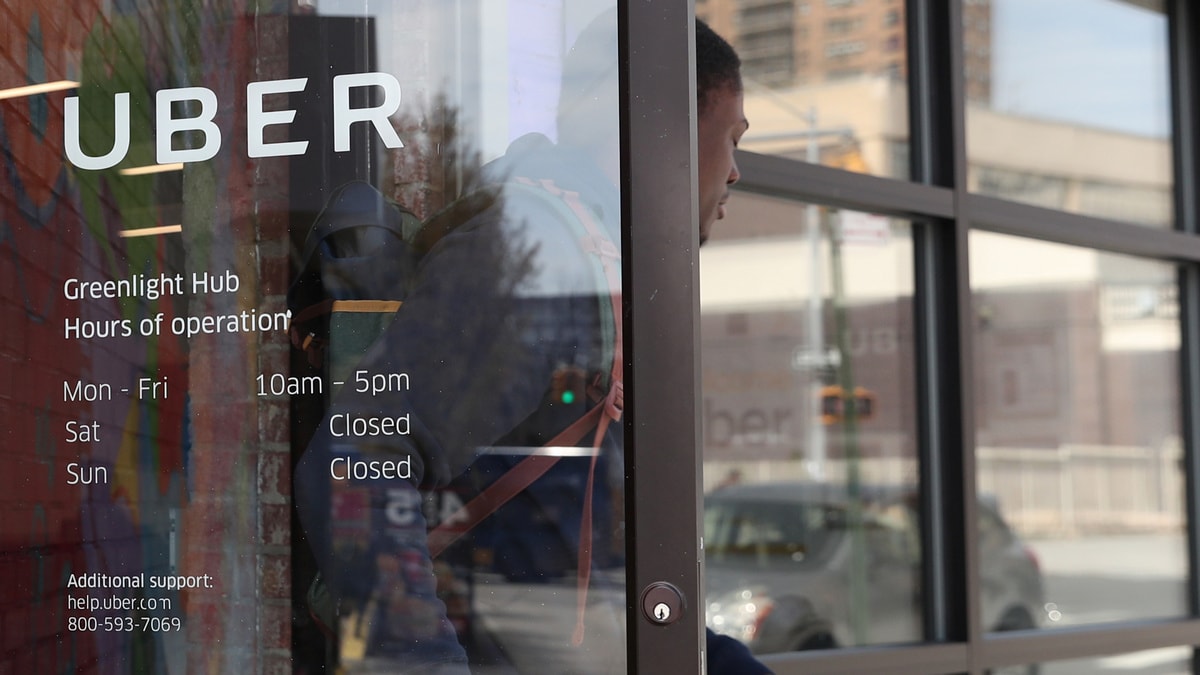 PayPal will invest in Uber through a concurrent private placement at the IPO price, IFR reported on Thursday, citing sources.

A financial services component is important to Uber as it works to expand into a "superapp" of logistics and transportation services.

Superapps are applications where customers go for a range of services, such as transportation, shopping and payments. Such companies can be much more lucrative than those that offer just one core business or service.

Uber is expected to tell investors it will seek to be valued at between $80 billion and $90 billion, according to people familiar with the matter.

Uber and PayPal were not immediately available to comment on the IFR report.