Pay for Petrol With Paytm at Indian Oil Pumps 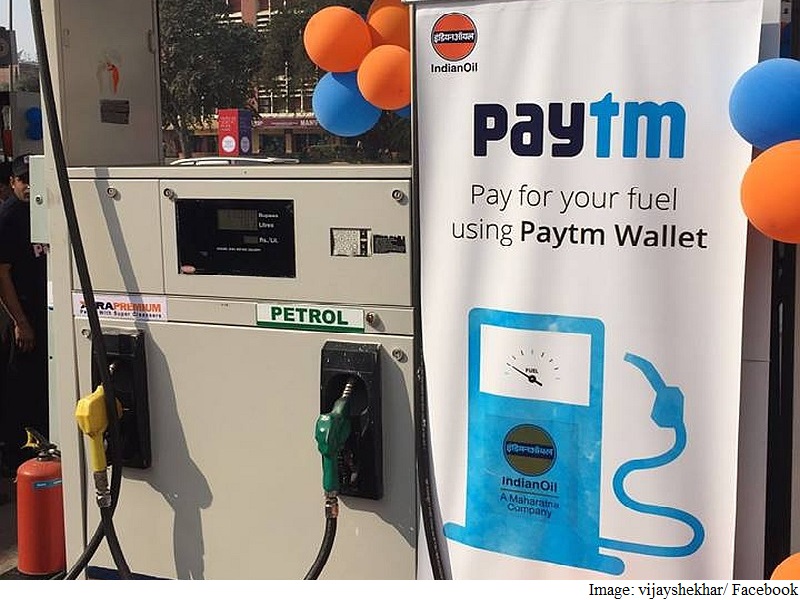 On Friday, Paytm founder Vijay Shekhar Sharma announced via a Facebook post that customers at Indian Oil petrol pumps can pay for fuel using the mobile wallet. The company is enabling this one pump at a time, so for now, only a few pumps accept payments via Paytm.

This continues the path for mobile wallets to become a viable alternative to debit cards - services like Paytm, and competitors like MobiKwik and FreeCharge, are widely accepted online, and have been making an offline push as well. For example, Paytm is working on a payment token for the Delhi Metro, and a QR code based cashless payment system for small merchants.

At the same time, the company has also announced a virtual prepaid card with ICICI bank - physical cards issued to customers that can be used at any merchants that accept card-based payments, offline or online, at outlets that accept Visa, MasterCard, or RuPay. As part of the offline-online connection, Paytm wallet users can also add money to their wallets through ICICI's branches, even if they are not ICICI customers.

And as one of the 11 new payment banks, Paytm could soon issue debit cards so you can cash out your mobile wallet at an ATM if you want to.

As of now, the exact details of the payment process at petrol pumps is not clear - Gadgets 360 has reached out to Paytm for more details, and we will update this story once Paytm responds - however, it's becoming increasingly clear that wallet companies including Paytm are now trying to make their presence felt offline. Tie-ups with restaurant chains (Pizza Hut and Costa Coffee for Paytm, or McDonald's for FreeCharge) are a start, but the end game - as both Paytm's Payment Product Pipeline Head Nitin Misra, and FreeCharge's COO Govind Rajan have separately said to Gadgets 360, is to make wallets viable in spaces where cash rules; for things as simple as paying the local vegetable vendor or auto rickshaw driver.