Pandora to Buy 'Key Assets' of Rdio for $75 Million 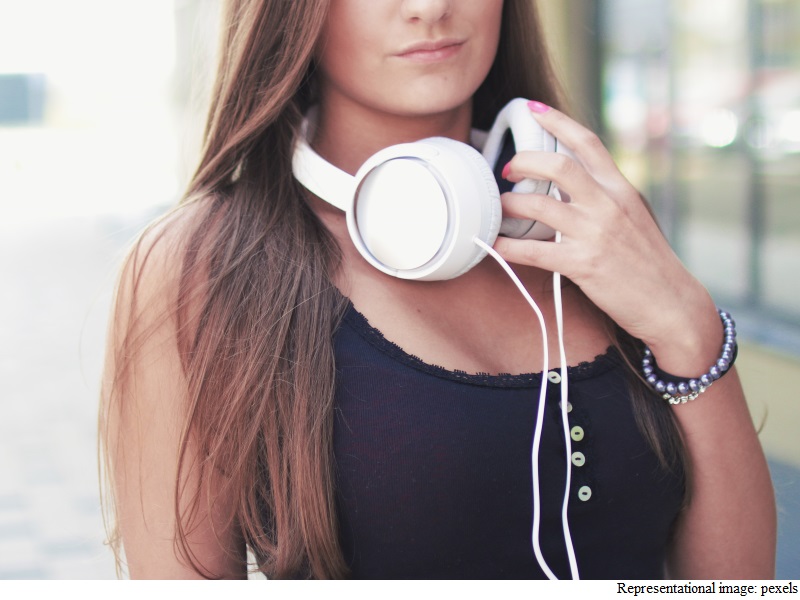 Streaming music service Pandora announced Monday it is buying "key assets" from Rdio to bolster its position against Apple, Spotify and other rivals.

Pandora said it has struck a deal to pay $75 million (roughly Rs. 494 crores) to acquire Rdio technology and talent, but stressed that it was not buying the company's business.

"Whether streaming through radio, on-demand or in-person at live events, Pandora is building the definitive source for fans to discover and celebrate music," said Pandora's chief executive Brian McAndrews.

"We are defining the next chapter of Pandora's growth story."

The deal was contingent on San Francisco-based Rdio seeking protection in US bankruptcy court and the price could be adjusted, according to Pandora, which has its headquarters in the Northern California city of Oakland.

The disposition of Rdio assets would be supervised by US bankruptcy court.

Rdio talent and technology would be used to strengthen Pandora's service in a market with powerful competition from Spotify and Apple Music.

People can listen to an ad-supported version of Pandora for free, or avoid ads by subscribing for $5 monthly.

Apple is ending the Beats streaming music service on November 30 as it seeks to bring users to its newly launched Apple Music.

The move, which had been widely expected, comes a little more than a year after Apple completed its $3 billion acquisition of Beats, known for its high-end headphones and other audio equipment in addition to its streaming service.

Apple's biggest-ever acquisition also brought onboard the talents of Beats brains Dr. Dre, a rap musician and entrepreneur, and Jimmy Iovine, a music producer seen by some as a visionary for recognizing the trend toward online streaming.

Beats users can migrate their profiles and preferences to Apple Music, which began on June 30 as a subscription rival to services such as Spotify and Pandora.

The centerpiece of Apple Music is Beats 1, which bills itself as the first global radio station, and will include guest hosts such as pop legend Elton John and Dr. Dre.

The radio station will remain free, even for users who do not pay the $9.99 a month to stream artists, and Apple has made the service integral to its latest operating system on iPhones.

Apple's chief executive Tim Cook said in October that its new music service had some 6.5 million subscribers, as it ended free trials.